Dubai, United Arab Emirates - The ACN IT survey received 386 qualified responses from IT professionals working in the Middle East.

Compensation results show a wider spread than 2013. Every job role with 20 responses or more reported annual salaries from under $20,000 to $200,000+, indicating widely-ranging definitions of job roles and variation between different company sizes and sectors.

54% of respondents anticipated bonuses, mainly based on personal and corporate performance. 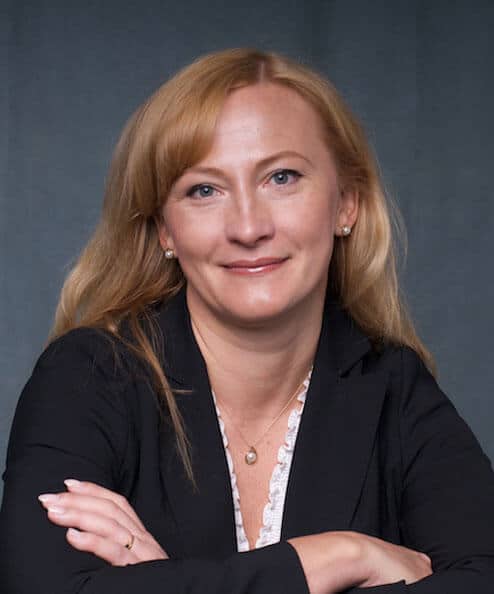 "Key talents are better-compensated here – just like everywhere else. We have noticed greater diversity in compensation packages due to the market environment, which is growing rapidly but not fully structured. What characterizes the Middle East is the fact that compensation is sometimes directly linked to average salary in an IT professional’s country of origin, with no company-wide standard approach," notes Daiga Trumpe, Head of Technology Practice Group, Middle East & Africa, Pedersen & Partners.

Trumpe says talent retention is prioritized as the market matures. "High-tech companies operating in the region know that human capital is vital to stay competitive and ensure sustainable growth. They retain the best talents with long-term incentives, professional development opportunities and succession planning.”

68% of respondents say that the region offers “good” or “very good” career prospects.

Daiga Trumpe says that companies are developing more focused IT teams and looking to outside sources for expertise, but recruitment in growth markets is still high. "The current IT development phase necessitates 'quality over quantity'. We see GCC companies optimizing their in-house IT teams — shifting towards core competencies and using alternative solutions for less business-critical workloads (subcontracting, freelancers, outsourcing). However, we still see bulk hirings in high growth markets such as Saudi Arabia, and in Africa where companies are now growing their existing teams."
Investment in internal resources may still be limited to core competencies, said Trumpe. "Investment in the right competencies and the right people (supporting business growth priorities) give companies incredible advantages over the competition, but the key question is still protecting and sustaining this knowledge in-house. There is a growing trend to invest only in key competencies and outsource other resources from specialized vendors."

Written by Mark Sutton on October for Arabian Computer News
Download the original in PDF:

IT Salary Survey 2014: The Results
In the mediaDubaiUnited Arab Emirates

Pedersen & Partners launches Global Shared Services Practice Group and appoints Paul Inman as Group Head
August 07, 2020
Press Releases
The growth and future of e-commerce in the Middle East
August 06, 2020
Insights
Rebecca Boudreaux, Oberon Fuels President and Director: "It’s hard for individuals to be well-rounded but it’s not hard for teams to be – if you do it right"
August 06, 2020
Insights
Ahmet Hasanbeseoglu talks to Pedersen & Partners about the Digital Transformation of Unilever’s supply chain, and the impact on talent acquisition and retention
July 31, 2020
Insights
Insights into Telehealth, Health Technology, and MedTech
July 24, 2020
Insights