Top executives leave full-time jobs to start their own businesses

Although there are many unemployed top executives in Lithuania, it can be hard to find an experienced specialist with a deep knowledge of the field. Shareholders prefer to foster a top executive from within the company rather than search for one on the open market – especially when many strong top executives are starting their own businesses and reluctant to return to full-time employment.

According to research coordinated by Pedersen & Partners, there are currently quite a few unemployed top executives in the Lithuanian job market, who are willing to work for lower compensation than they used to receive.

Mr. Rusteika says that the current environment is a consequence of the previous economic crises. Many companies have reorganized, with some executives being fired and new executives being hired.
Compensation depends on a company‘s priorities. There is no need to raise an executive’s compensation unless the responsibilities of the position are growing as well.

Mr. Rusteika admits that it is not easy for top executives to find new employment. They are used to very high compensation packages, and the Lithuanian market does not offer many positions demanding particular specialists. He thinks that there are currently good opportunities for Lithuanian specialists working abroad to come back to Lithuania and join international companies working locally.

Rolandas Vingilis, Chairman of the Board at MG Valda and Vice-President at MG Baltic:

Mr. Vingilis also said that a lot of the time, these former executives no longer feel the “hunger” and are less ambitious.

MG Baltic has a policy of promoting internal candidates to top executive positions from within. MG Baltic always tries to ensure that every company has several people who can take the reins if a general manager resigns from the company.

Arvi Group has no lack of top executives. Their successful talent program has cultivated a “reserve” of talented executives within the Group over several years.

On the other hand, he does not think that there are many strong top executives in Lithuania. Many executives think that they would be able to lead a company, but this is not true – they tend to artificially inflate their own value in the market.

Mr. Kucinskas also states that top executives always have the potential to win higher compensation, but not everyone is able to take the opportunity. If a company‘s results and profits do not improve, it is unreasonable to expect increased compensation.
Ignas Staskevicius, Shareholder of Vilniaus Prekyba:

Mr. Staskevicius says that it is very hard to find strong and suitable candidates for top executive positions, and that if you find the right person, compensation is a secondary consideration.
He thinks that compensation cannot be the main factor in searching for a top executive. It is not hard to pay higher compensation to a person with the right experience and qualifications, and who actually suits the company. This is the rule that Vilniaus Prekyba follows in their business.

Increased compensation between top executives on the labor market

The reorganization of global companies has caused an increase in unemployed top executives on the Lithuanian market, and this is one of the reasons why top executives are unlikely to see increases in compensation. Top executive compensation also reflects on long-term performance.

The data gathered in the research coordinated by Pedersen & Partners shows that general manager compensation in Lithuania averages 78 200 EUR (269 790 LTL) per year. Compared to 22 other European countries, Lithuania comes 18th and slightly outranks Estonia and Latvia, with respective averages of 76 200 EUR and 75 100 EUR. According to the research made, the highest average compensation is paid to top executives in Switzerland, at 242 800 EUR per year. 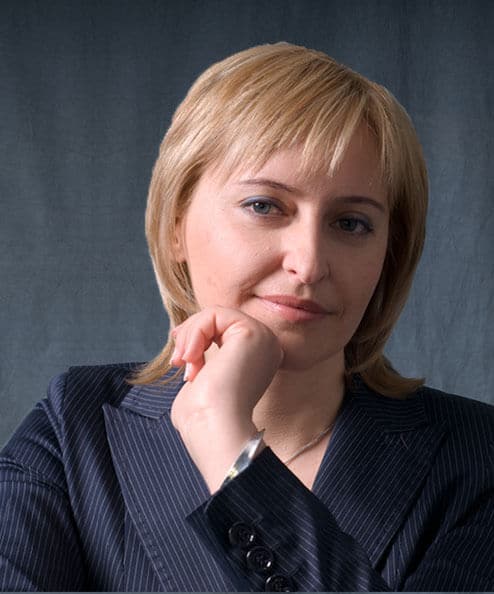 In Lithuania, the average total cash compensation of a top executive is increasing at a rate of 2-3%. This is due to an increase in bonuses rather than base salary. According to Kristina Vaivadaite, Country Manager of Pedersen & Partners Lithuania, the slow increase in compensation is a result of two tendencies visible in the market. Firstly, despite good company results, shareholders are cautious when looking at long-term business perspectives due to the current geopolitical situation, and secondly, the reorganization of some international companies has led to many unemployed senior top executives looking for new career opportunities and accepting offers with similar or even lower salary packages than they previously had.