Closing the gender gap in energy and natural resources

Johannesburg, South Africa – The energy and natural resources sector has traditionally been a “boys’ club,” with women particularly underrepresented in high-level decision-making positions. 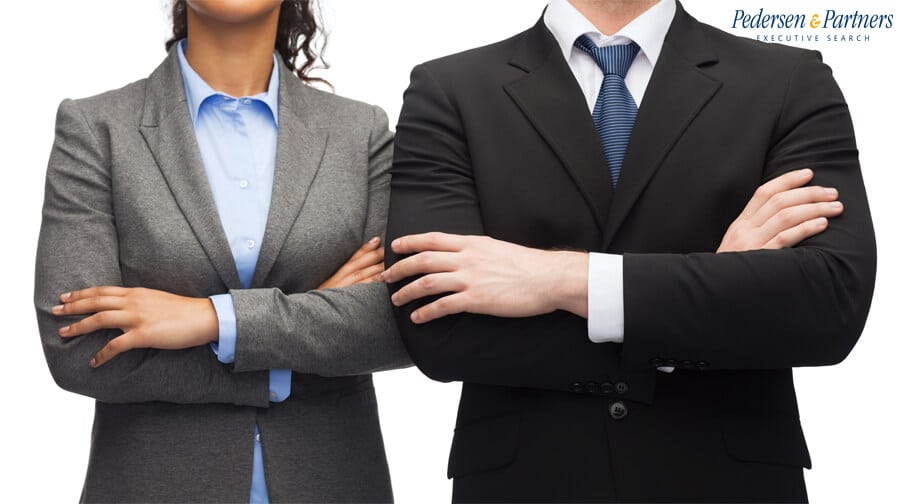 A study carried out by the Environment and Gender Index (EGI) estimated that women occupy only 4% of World Energy Council (WEC) positions and 18% of the WEC Secretary posts. According to Fortune Magazine, only 5% of Fortune 500 CEOs are women (21 in February 2016, down from 24 in 2014) and only 17% of corporate board seats and 25% of management positions are held by women. This imbalance persists despite the fact that women make up nearly half of the global workforce. However, the situation is better in a specific area in South Africa; women are represented on the boards of eight out of the nine South African companies in the top 100 mining companies analysed by Women in Mining UK and PwC in 2015, with female representation quotas ranging from 7.69% to 38.46%. A level of 30% is considered to be the critical mass for female representation in executive management, so while the outlook is positive, there is still work to be done.

Energy is a key issue for women in emerging and developed markets alike. Unfortunately, in developing markets, women are still primarily considered as consumers of energy and natural resources rather than leaders in the sector. Although women are consumers of household energy for cooking and heating, fuel for transportation and various products for gardens and building, and of course owners and wearers of precious metals and diamonds, they are underrepresented at the executive level across the mining, minerals, energy and oil & gas sectors.

The World Bank’s 2012 World Development Report showed that more than 1.6 billion people lack reliable energy sources, and 2.7 billion people rely on rudimentary equipment for basic household needs. It is safe to assume that at least half of these underprivileged individuals are women. “Greater gender equality is smart economics, enhancing productivity, advancing development outcomes for the next generation, and making institutions more representative,” the Report concludes.

There have been some scattered initiatives aimed at improving the status of women in energy and natural resources in developed markets, and additional progress has been made through more traditional channels such as legislation. European countries such as Norway, Spain, France, Italy, Belgium, Germany and the Netherlands have set quotas for women’s representation on the boards of publicly traded companies. Although many people have expressed doubts about compulsory quotas and raised the issue of tokenism, it is clear that quotas of this kind have helped to narrow the gender gap.

An interesting project is the WiSER initiative set up by the Zayed Future Energy Prize and Masdar, an Abu Dhabi renewable energy company. The aim of WiSER is to empower and inspire women to be innovation catalysts and drivers of commercial solutions in order to address climate change. WiSER offers education and training opportunities to encourage women to participate in industries related to science, technology, engineering, and mathematics (STEM). These opportunities will enable young women to acquire the necessary hands-on industry experience to play a crucial role in these industries, and to access previously untapped income opportunities and participate in social and economic developments.

Although initiatives such as this can change women’s perception of this largely male-dominated sector, the lack of encouragement and participation is still an issue of major concern when we analyse the university statistics. The 2014 data from the major educational institutions in Johannesburg, South Africa shows the female headcount as relatively static, with around 200 new undergraduate and 85 new graduate students at the University of the Witwatersrand. Female graduate quotas are currently increasing at all levels, but not sufficiently to reach and maintain the 30% benchmark required. At the University of Johannesburg, female headcount for the national diploma is declining – doubly bad news as this diploma is a prerequisite for the Bachelor of Technology course (for which female headcount is also declining).

Several studies suggest that women make more well-rounded managers and executives than men, but in South Africa there are only three female board members of listed companies, and none of these women are technically qualified. There is clearly plenty of room for improvement, especially considering the number of women who are prioritising their careers over starting a family.

A recent study from Cornell University has shown that when large numbers of women enter a male-dominated field, the pay drops. Conversely, when men begin to outnumber women in a traditionally female field, the pay rises accordingly. The drive to recruit women to the cutting edge of the energy and natural resources sectors is already underway in many countries, but in the developed world this sector has to compete for the best and brightest with the more “youthful” industries such as media, telecommunications, IT and fashion. It will be necessary to find new and innovative ways to attract women to energy and natural resources careers.

Potential participants and methods could include schools, tertiary education recruitment officers, government initiatives, corporate advertising and the wider HR and recruitment sector. In our industry, we already do a great deal in our local communities to uplift conditions and operate responsibly. Perhaps we also need to do more to identify and recruit women from communities with a vested interest in the industry that is shaping their environment. 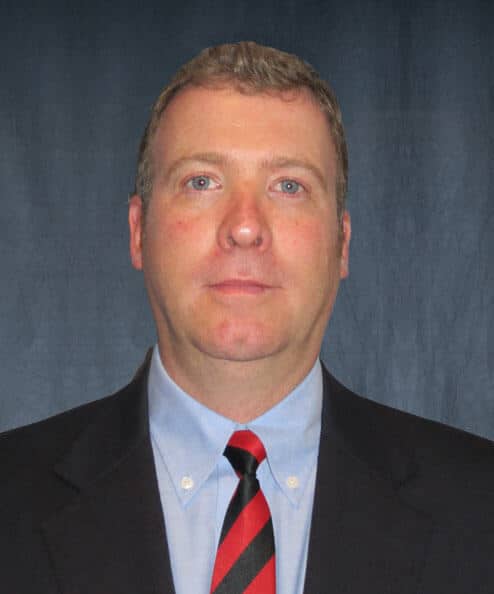 Carl Bosman is a Principal at Pedersen & Partners, based in South Africa and Global Head for Mining, Minerals & Natural Resources. Mr. Bosman has more than 15 years of management experience in recruitment services and Executive Search related to sourcing executive, managerial and technical skills into the Mining, Minerals and Resources sectors in Africa, Central Europe, Asia and the Middle East. Mr. Bosman has extensive executive search experience in the global mining sector, covering metals, diamonds and coal, and working on projects in +50 countries. Before his involvement in Executive Search, Mr. Bosman spent two decades developing a management career in Mining, Mineral Resources, Process and Construction, working in Europe, Canada and Africa, mainly focused on cross border and international assignments. He has specialist knowledge of Africa and Asia.