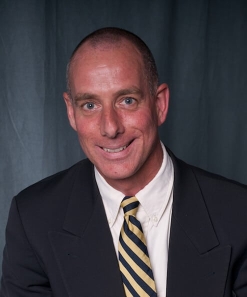 Marco Bosman has been the Business Development Director at Pedersen & Partners since 2008. Mr. Bosman has previously worked for nine years with ISI Emerging Markets (Euromoney Institutional Investor group) in CEE; first as the Head of CEE and Country Manager for Poland based in Warsaw, and later as the Regional Manager Southeast Europe in Sofia. Prior to that, Mr. Bosman worked for Dow Jones Telerate in Amsterdam, Frankfurt, Warsaw and Vienna and for ABN Amro Bank in Amsterdam.

Mr. Bosman has a BA degree in English and German languages from Mollerinstituut in the Netherlands. In addition to his native Dutch, he speaks fluent English, French and German and can communicate in basic Polish and Bulgarian.