Toronto, Canada – What’s shaping the future of the mining industry? What are the large producers, the mid tiers, and the junior players doing to surmount social, environmental, regulatory, and economic hurdles? What are the executive challenges for 2017? 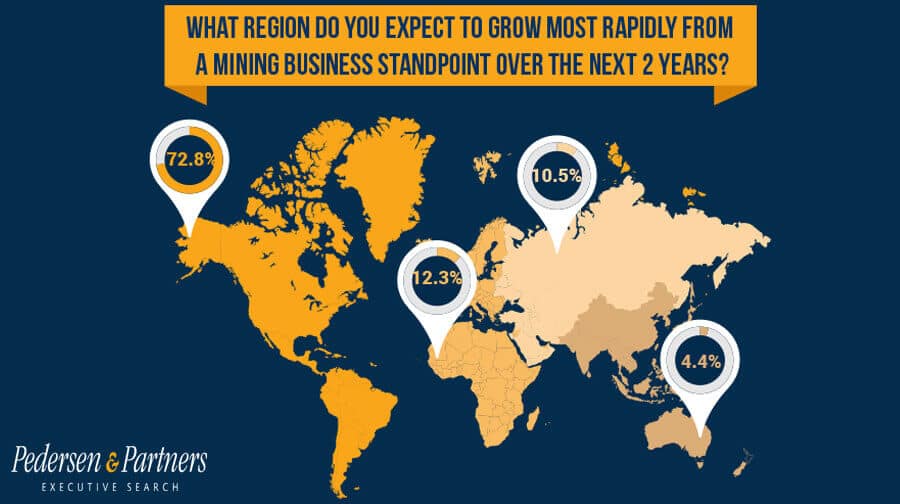 The past four years have been unpredictable, to say the least for the global economy, and particularly so for the mining sector. The outlook for 2017 is still very much subject to change, given current geopolitical complexities in resource-rich countries such as the US, South Africa, Brazil, Venezuela, Vietnam and Indonesia, to name a few. In spite of this, or perhaps even because of it, the general climate seems to be one of increasing optimism in the wake of PDAC 2017. Base metal prices improved steadily towards the end of 2016, as a result of a more constricted supply and robust demand. Prices for most industrial minerals continued to rise early this year, although at a more moderate pace. Precious metal prices were under pressure until mid-March, following a modest recovery late last year. Political uncertainty at the beginning of the year led to increased optimism in the market for gold and silver; whether or not this trend will continue remains to be seen.

There is clear indication that there will be an increase in M&A activity for smaller players in the sector, and that the major players will increase divestitures to focus on core commodities, in turn benefiting some of the mid-tiers, which are in a position to make acquisitions. This is supported by the recent survey conducted by Pedersen & Partners, in which nearly 80% of the mining companies surveyed suggested that M&A activity will likely be part of their 2017 strategy.  Internationally, 2016 transactions were mostly on the divestment side as companies sought to reduce debt. Looking ahead to 2017, it appears that the sector will build slowly and begin to improve more rapidly toward the end of the year.

Looking back over the last few years, it is logical that we have seen continued hesitation on the market, as the global recession which began in 2008 sent commodity prices, stock prices, and market caps in the mining sector into a tailspin, continuing through the first half of 2009. The sector responded with restructurings and production cuts as well as expenditure reduction, and by the second half of 2009, the sector as a whole was rallying and continued to rebound through 2010. Market caps returned to almost the same levels as 2007 and there was increased optimism that the sector would continue its upward momentum due to the growing demand for commodities from emerging markets.

However, 2011 proved that the expectations of continued growth had been overly optimistic. Although commodity prices were again rising and there was considerable merger and acquisition activity, market caps began to drop considerably toward the end of 2011. Shareholders were not seeing their expected return on investment, particularly among the juniors, and confidence in the mining sector began to flag due to reduced ROI for investors in the sector.

Increasing optimism that the market would rally marked the first half of 2012, with some predicting a banner year for mining M&A, driven by large companies with a surplus of capital and opportunistic mid-tier companies. However, the US fiscal cliff and the European economic crisis, coupled with increased capital costs, resulted in fewer financings and less capital raised, and during the outlook for the market became much bleaker the second half of 2012. To exacerbate matters, the demand for resources and capital coming in from the BRIC economies began to flag as their economies began to decelerate.

Returning to 2017, increased M&A may facilitate some growth in the industry, particularly among the mid-tier players and cash flow positive juniors. Many of the small mining firms with market caps of less than 10 million USD will not survive the next year, while those with proven projects and strong management reputations may be subject to acquisitions or find more fluid funding through private equity, streaming, flow through shares, and eventually, some institutional financing. There also appears to be more activity in terms of smaller acquisitions.

We have surveyed 114 executives across the sector regarding issues of concern in predicting the economic outlook for the mining sector in 2017. We are pleased to introduce a summary of this year’s survey:

Below please find the most relevant data collected via the Mining Sector Economic Forecast survey and the collated answers from our respondent pool.

Pedersen & Partners Executive Search is a leading international executive search firm focused on finding top talent for our clients across Europe, Asia, Africa, the Middle East and the Americas.

At Pedersen & Partners Executive Search we are aware that accurate knowledge of specific industries and functional verticals is the key in placing top executives for our clients. We have developed cross-border, industry practice groups to ensure our executive search team members have the requisite experience from specific sectors to guide them throughout the executive search process.

As part of our Industrial Practice group, our global Mining and Metals sector search consultants exhibit strong industry experience and in-depth knowledge of the sector’s key business drivers. With our wholly owned offices around the world, we are able to leverage both our international and local knowledge to quickly identify and locate qualified candidates irrespective of location.

We have built an extensive network of contacts and a global database of mining specialists. We recruit across all areas of the mining industry for exploration and production companies as well as service providers. We have wide-ranging expertise in recruiting for varying sized companies, across many commodities, from exploration through to feasibility, construction, and production.

We have executed successful searches spanning most senior executive and functional leadership positions within the mining industry. Our goal is to build long-term advisory relationships with our clients, with an understanding of the unique requirements the company, their corporate culture, and the prevailing climate within the market. 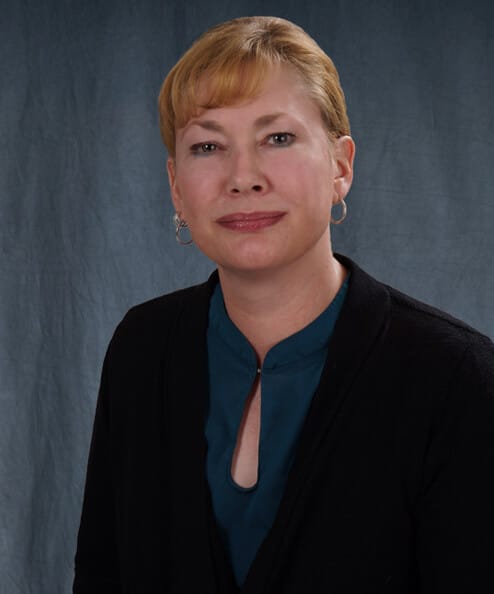 Mary Murray is a Consultant at Pedersen & Partners, based in Canada. Ms. Murray has almost 20 years of experience in providing strategic human resources, human services and customer service guidance to local and international clients in the mining, environmental, and natural resources sectors. Over the course of her career, Ms. Murray successfully implemented complex corporate talent acquisition initiatives, having completed numerous cross-border Executive Search assignments with two global Executive Search firms, and with one of the largest mining specialist recruitment consultancies in the world. Prior to re-joining Pedersen & Partners, Ms. Murray was the Vice President responsible for Executive Search for a leading American recruitment consulting practice with a focus on the mining and natural resources industries, advising on CEO, board and senior leadership solutions. She previously held several business roles for top industrial companies, such as: Hatch, ABB, and GE Water and Process Technologies, where she built and managed international talent acquisition projects.