Attracting expats to a smoggy Beijing

Beijing, China – It could almost have been planned that way. As representatives gathered in Paris at the 2015 United Nations Climate Change Conference, a smoggy haze floated over the Chinese capital, 22 times higher than the World Health Organisation’s limit, and forcing China to issue its first red alert, closing schools and construction sites and limiting traffic. 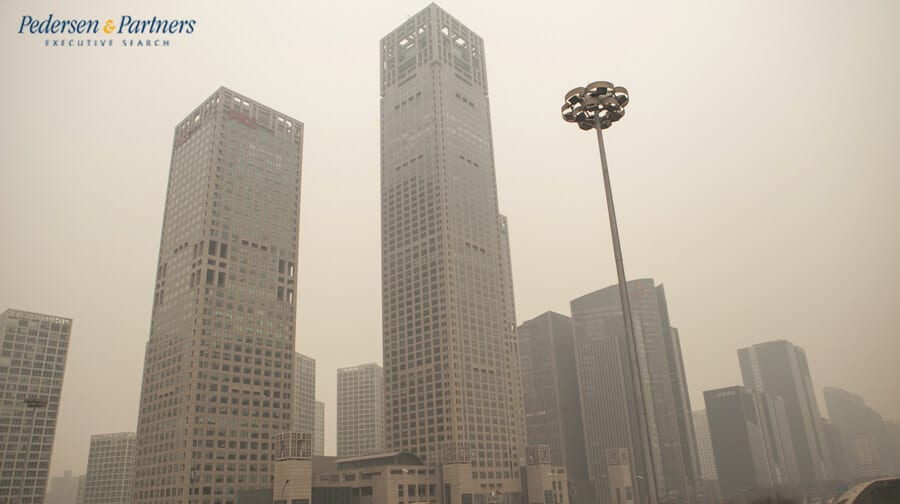 This year, Beijing’s population is estimated to have exceeded 22 million, and the city’s pollution levels are rising accordingly. The unsightly smog is made up of “PM 2.5” - particulate matter that, when inhaled, can lead to an array of health problems which are more prevalent in China than ever before. As a result, international firms doing business in Beijing are finding it harder than ever to attract and keep foreign talent in the city, which was once a sought-after expat destination.

China is one of the world’s biggest emitters of greenhouse gases, but has recently been forced to take a stand against pollution. Its national climate plan, submitted to the UN this July, promises a commitment to spending 41 trillion yuan (6.6 trillion USD) on climate change solutions, making China the first developing country to commit to a carbon peak. President Xi Jinping pledged change at the Paris summit, and Government measures have been put in place to curb the smog, most of which is due to the country’s dependence on coal burning power plants, massive industrial factories, chemical industries and rapidly increasing car ownership. Each year at the end of October, coal-burning public heating systems add to the particulate load.

Companies that violate environmental laws are facing the biggest fines ever and a ‘Clean Air Action Plan’ is working to reduce curb car usage, but these changes are too little, too late.

The foreign residents of Beijing are unimpressed by these developments. A German expatriate who works for a leading car manufacturer confides that he intends to take his wife and two children back to Frankfurt after 4.5 years of living in Beijing. He recalls that the pollution was even worse before the 2008 Olympic Games and the Government’s subsequent crackdown on industrial emissions around the capital. Nevertheless, the air is still too bad for his family – what would be an extreme level of smog in Germany is common in Beijing, keeping the children home from school more than their parents consider acceptable.

At this year's Green Companies Summit, more than a thousand global business leaders converged to discuss sustainability as part of China's economic growth. Venture capitalist firms and start-ups floated ideas for change, including industrial and household-scale air treatment units, new water treatment technologies and renewable energy sources providing alternatives to coal. While the U.S. is currently seeing a drop in investment into clean technology companies, the opposite seems to be true in China, where burgeoning companies tend to require less capital than their U.S. counterparts. Foreign manufacturers are concerned about environmentally-friendly operations, while the worst offenders – small industrial plants and traditional manufacturers – should soon be phased out as a result of Chinese economic policy.

Engineering and architecture enthusiasts have proposed their own smaller-scale solutions for the inhabitants and administration of Beijing. Over the last two years, Bloomberg and South China Morning Post have reported projects which seem straight from a sci-fi series. One involves an “air bubble-type structure” which would enclose a botanical garden, apartments, offices, shops, sports and medical facilities, playgrounds and schoolyards in a filtered and controlled facility. Another is an outdoor air purifier, which would create a safe canopy for almost 20 people and could be installed at bus stations, in front of residential complexes or in any other high-traffic areas. One initiative seems outright incredible – a Canadian company launched a line of bottled mountain air, and its first batch of 500 units sold out!

Although change may be on the horizon in Beijing, it is currently difficult to convince foreign managers and executives to uproot and move to a city with such notorious pollution issues. Companies with operations in China are attempting to prevent an expat exodus by providing generous hardship packages, including hazard pay for higher management. Other companies provide home air filtration systems, and extra vacation time to visit families in less-polluted countries, although mountain air and sea breezes can be found only two hours’ drive from Beijing. Believe it or not, the air quality in Beijing is still better than in many smaller cities in northern China, although industrial pollution in Tier 2 and Tier 3 cities attracts very little media attention. Fighting pollution remains of major importance to Beijing’s future if it is to remain the economic centre of the world’s second largest economy.

Despite efforts to retain international expats in Beijing, they are showing a tendency to leave rather than stay, although Beijing is still preferred over several locations with better air quality – including India, Russia, CIS and Africa. One factor is that the city has become one of the world’s most expensive cities for expats, which can be partly attributed to inflation in China, and partly to the increasing strength of the Chinese currency, a fact partially borne out by its recent inclusion in the IMF reserve currency basket. Ultimately, the expat exodus could be due less to pollution and more due to the increasing costs of maintaining an expat family in Beijing and the growing talent pool of Chinese executives who are ready, willing and able to replace them. 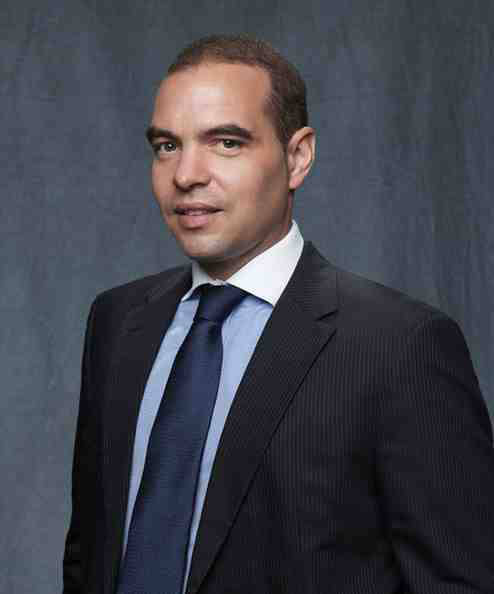 Gautier Vasseur is a Partner at Pedersen & Partners currently based in Shanghai, and has been with the firm since 2003. Mr. Vasseur is a multicultural, Executive Search professional, who has lived in more than 10 countries, and has completed hundreds of international assignments for Senior, Board and Supervisory Board level recruitments for multinational clients across all sectors. He also contributes articles, and has spoken at numerous conferences, on recruitment and leadership issues related to Emerging Markets. Prior to his business career, Mr. Vasseur was a professional athlete, winner of national and international trophies; he has also been an Alpine ski instructor in France and is a certified climber and diver. 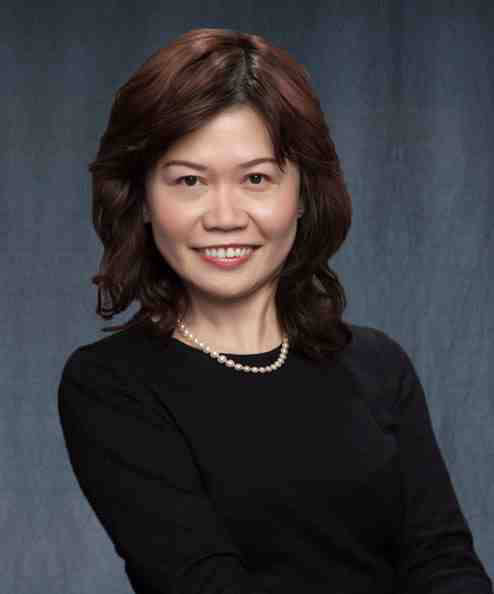 Beryl Chu is a Client Partner at Pedersen & Partners, based in Shanghai, China. Originally from Taiwan, where she started her executive search career in 1998, Beryl has been living and working in Shanghai since 2003. Over the course of her career, Ms. Chu has served in the largest US retained search firms in Greater China; before joining Pedersen & Partners, she worked as an Executive Vice President for one of them in Shanghai. She is an expert in the local China economic market, with well-developed experience in interacting with local and expatriate talent pools. Since 1998, she has completed hundreds of senior recruitments to lead her Clients’ joint-ventures and WOFE business in industrial, FMCG, and private equity sectors.