Average CEO salary in Georgia amounts to USD 58,300, “The Financial”

Tbilisi, Georgia – The average salary of a top executive manager in Georgia is USD 58,300 gross per year. This amount comprises an average base salary of USD 48,700 plus a bonus of USD 9,600 on top. Pharmaceutical companies, oil, energy, and manufacturing industries are among the sectors with the highest salary levels in Georgia. 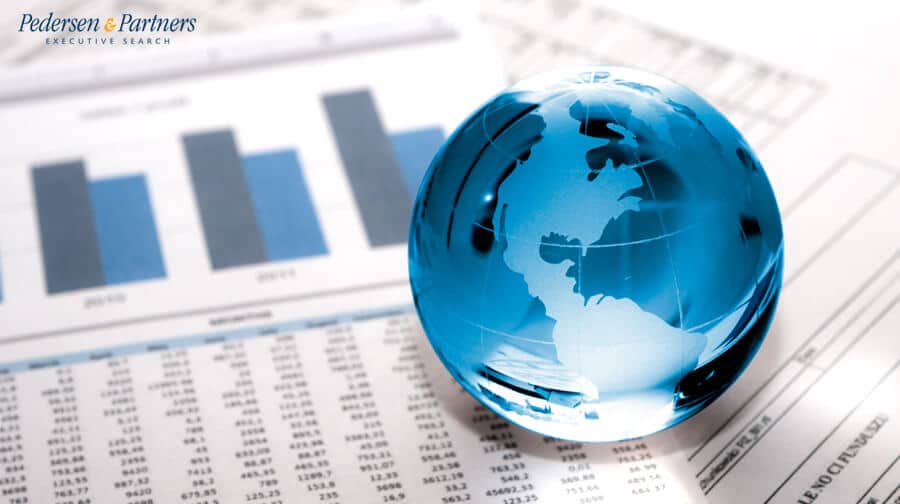 “There are great differences between the compensation packages of top executives. While some managers earn less than USD 30,000 gross per year, others have a compensation package of USD 100,000 and above. The most important criteria to determine top executive compensation are size of the company, sector, business experience and seniority of the manager. A senior CEO of a large international company in the pharmaceutical industry will typically have a much higher income than a junior CEO running a small local retail company,” Conrad Pramboeck, the Head of Compensation Consulting at Pedersen & Partners, told The FINANCIAL.

Pedersen & Partners is a leading international Executive Search firm. Operating 56 offices in 52 countries, the firm was founded by Poul Pedersen in 2001 with the establishment of the first offices in Prague and Warsaw.

According to the latest salary survey conducted by Pedersen & Partners, average salaries of top executives worldwide have increased to EUR 1.45 million, an increase of 3.8% over the previous year.

According to Pramboeck, the salary package of a top executive is usually comprised of a base salary, a bonus which typically ranges from 20 to 35% of the yearly base salary, and company benefits, like company car or health and accident insurance. “Typically, a higher base salary results in a higher bonus opportunity leading to exponential growth of top executive compensation in larger companies.”

“Top executives in Georgia typically don’t receive large amounts of stock options unlike CEOs in the United States or the United Kingdom. While the elite of top managers in the United States earn millions of dollars through stock options, executives in Georgia and most other countries in Central Asia largely rely on fixed salary and cash bonuses. Stock options in Central Asia are less relevant for executive compensation because the financing of the companies is mostly through bank loans and not through the stock market,” said Pramboeck.

It is a well-known fact that some industries pay higher salaries than others. Among the sectors with high salary levels are pharmaceutical companies, oil, energy, and manufacturing industries. Other sectors, like retail, construction, and of course non-profit organisations, are generally industries with lower salaries. The salary differentials between industries are usually plus/minus 10 to 30% from the average. These differences are also true for other countries in the region and also many European countries.

What is the international comparison of salaries in Georgia with those abroad?

Although top executive compensation in Georgia has increased over the last ten to twenty years it is still lower than in most Western European countries for several reasons. Most importantly, the cost of living in many regions of Georgia is still much lower than in Western Europe.

The elite of top executives in large global German companies like Siemens, BMW, or Deutsche Bank receive yearly salary packages of several million USD, which is unrealistic for most Georgian executives. However, these organisations have more than 100,000 employees and are therefore several times larger than most Georgian companies. Comparing top executive compensation in companies of similar size, Georgian executives earn around 60 to 70% less than their German counterparts.

While executive compensation in Georgia is gradually developing towards Western European standards, the salaries of workers and back office staff remains quite low compared to international levels. Therefore, the difference between the salary of a CEO and the wage of the workers in the same company is much greater in Georgia than in Western Europe, particularly in Scandinavia.

What defines the pay level of executives?

The greatest influence on the salary levels of top executives is the scope of their responsibility. Their income usually increases with responsibility for higher turnover and a larger number of employees. In the boom phase before the year 2008 some managers were able to increase their salaries by 5 to 10% each year due to constant economic growth.

In the last few years top executive salaries were rather stagnant due to a difficult economic situation in many sectors. During the peak of the job crisis in 2009, many managers who were laid off were willing to accept an even 20 or 30% lower base salary in their new position leading to a momentary decrease of average salaries. In several cases, base salary cuts of top managers were traded with a higher bonus opportunity. Today, top executive salaries are increasing by around 3 to 5% per year on average. Last year, the average salary increase was 4.1%.

How can executives influence their compensation?

A top executive negotiates his salary package with the owner of the company, regional executives, or a compensation committee. His compensation is compared to market values through salary surveys conducted by independent consultancy firms (like Pedersen & Partners’ online compensation database). Also, the individual performance of the manager is taken into account when determining his salary.

Although an executive cannot create his own salary package there are several ways to influence it. In the short run, a top executive should focus on increasing his bonus by achieving short-term goals. The most frequent objective for top executives is the EBIT of the company. The bonus usually accounts for 20 to 35% of the cash compensation which can be increased through better business performance.

In the mid run, an executive should take on more and more responsibility, be it for turnover, number of employees, other product or service lines, or new geographies. More responsibility usually reflects in a higher fixed compensation.

In the long run, a top executive should make great time investments in excellent business relationships. After all, it is impossible to be professionally successful on your own. Therefore, a top manager must have great relationships with his supervisors, his team and their employees, clients and business partners, external consultants, and even competitors. His long-term focus should be to build credibility and trust with as many people as possible. Interesting professional opportunities and higher salaries will follow. 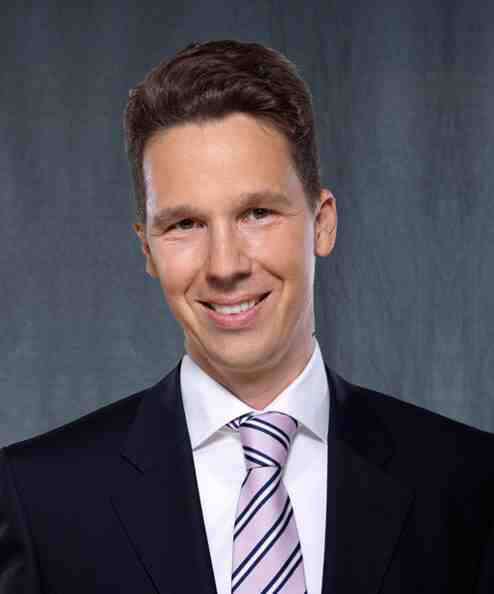 Published by The Financial
Read online:
Average CEO Salary in Georgia Amounts to USD 58,300
Download the original in PDF:

NR_Average CEO Salary in Georgia Amounts to USD 58,300
In the mediaTbilisiGeorgia