The average annual gross compensation for top executives in the world’s largest companies increased in 2015 by 3.8% to EUR 1.45 million (HKD 12.22 million), according to Executive Search firm Pedersen & Partners. The survey covered 1,800 top executives in 340 large companies in 18 countries. 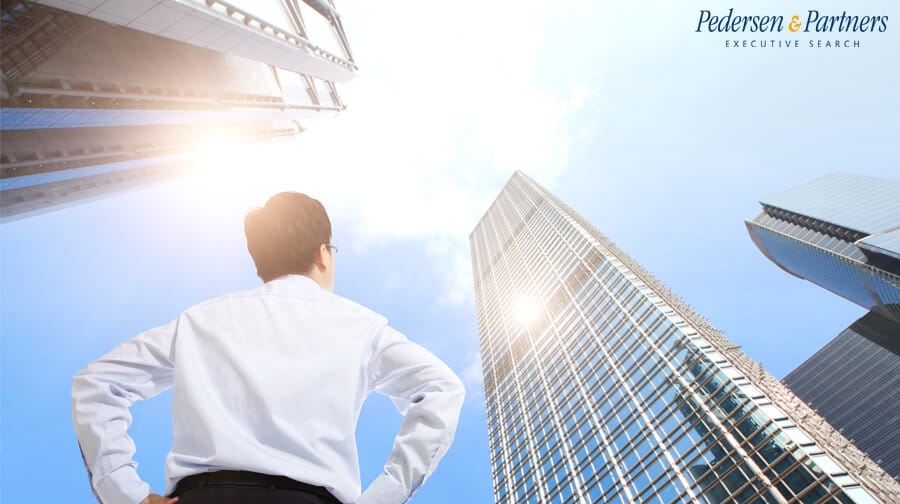 Unsurprisingly the biggest rises were seen in the larger corporations with annual compensation of top executives increasing by EUR 650,000 (HKD 5.45 million) for every 50,000 employees. There was further evidence that profits affect earnings before interest and tax (EBIT) as those earnings that were lower than in previous years saw their corresponding bonuses drop by nearly 33%, and rise by 34% if earnings increased by more than 20%.

While salary increases in the USA raced past those in Western Europe, there are signs that Chinese executives are catching up too. Gautier Vasseur, Partner and Head of Greater China, Russia and CIS, Pedersen & Partners explained, ‘’Multinationals in Greater China are localising their top management. Chinese executives are now receiving compensation packages that are similar to their counterparts in the West in terms of both base salary and short-term bonuses.’’

He added, ‘’Chinese executives can earn even more from long-term retention incentives. On average, the total cash compensation of top executives in first-tier cities such as Hong Kong, Shanghai and Beijing is between EUR 1.4-1.5 million (HKD 11.7-12.6 million) per year.