As smog in Beijing exceeded to 22 times higher than the World Health Organisation (WHO)’s limit in December, the pollution is leading to more than just an array of health problems – it is making it harder for the Chinese capital to attract and retain foreign talent, according to Pedersen & Partners. 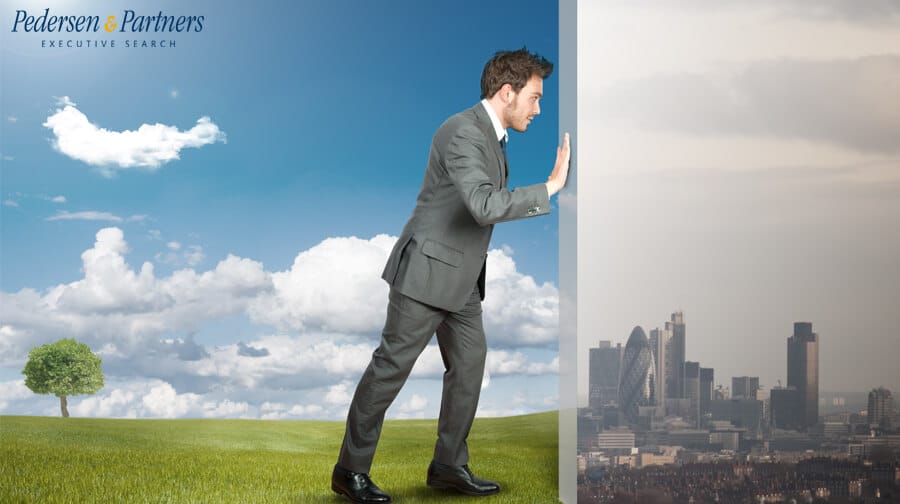 The government has tried to grapple with the problem. Back in July, China submitted its national climate plan to the UN, which promised RMB 41 trillion (HKD 49 trillion) on climate change solutions, its economic policy has incentivised investment in clean technology companies and companies that violate environmental laws are facing big fines. However, all this, claims Pedersen & Partners, is too late. In northern cities like Beijing and Shenyang, the Air Quality Index (AQI) is frequently above 300 on an average day – a figure the WHO deems ‘hazardous’ for human health.

Despite many generous hardship packages by companies, it is still difficult to attract and retain foreign managers in the city. One such case study revealed a German expatriate, who works for a leading car manufacturer, saying he will move after four and a half years in the city because of the pollution levels. He is not alone – in 2014, twice as many people moved out of China than into the country in 2014 according to a study by UniGroup Relocation.