A cure for unemployment: is there an alternative to mass redundancies? “Zautra.by”

Minsk, Belarus – In Belarus, the prospects for the 2016 labour market largely depend on the decisions of the European business community, which will be deciding whether or not to expand into the country now that EU sanctions have been lifted. 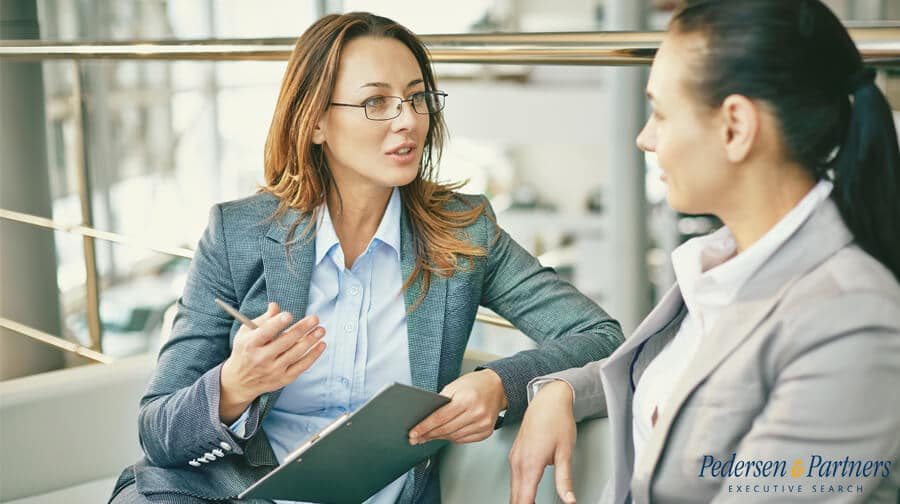 “We get a significant number of requests from potential investors about the various fields of business,” says Lola Trapsh, head of the Belarus office of the international Executive Search firm Pedersen & Partners. “I often hear from my international colleagues in other Pedersen & Partners offices, who advise us that they are seeing local companies holding board meetings to discuss whether it is worth entering the Belarusian market.”

This may be a positive sign for the job market in Belarus, with new positions opening up. However, the number of applicants per vacancy is currently on the increase, with companies currently dismissing more people than they hire. Belarus is becoming an employer’s market, notes Darya Zhuk, Managing Partner of the international law firm Cobalt.

According to the National Statistics Committee, for every 100 declared vacancies there are 179 unemployed people registered with the agencies for labour, employment and social protection (up from 136 at the end of February 2015).

In 2016, the employers make the rules. We remember the days when each candidate could choose from three to six job offers. The balance is now swinging in the other direction, but times are still not as tough as they could be.

“Previously we had problems finding candidates, but now we have to choose from a very large number of applications. To find the right person, we must meet with a hundred candidates,” says Lola Trapsh.

There is tough competition between workers too. Candidates are eager to demonstrate their unique individual qualities that they can offer prospective employers.

However, workers still feel that they are able to dictate the terms of employment, demanding high salaries and open schedules, according to Pedersen & Partners.

Nevertheless, while employers control the market, they are trying to create a positive atmosphere for their employees, with labour market analysis showing that internal promotions and training are being offered to personnel. Lola Trapsh comments, “I am surprised to see that employers are trying to maintain good relations with their staff by negotiating and improving the atmosphere.”

Have employers and employees learned how to negotiate?

With regard to reasons for termination, Lola Trapsh points out that about a quarter of employees are terminated by mutual agreement, with only an insignificant proportion being terminated due to staff cuts and liquidations.

According to the National Statistics Committee, 755 people were made redundant in January 2016 due to liquidation, compared to 616 in January 2015.

This suggests that companies and workers in Belarus are learning to negotiate with each other and that these negotiations are an important tool, says Lola Trapsh.

In her view, Belarusian companies have learned from previous crises in 2009 and 2011, when the first reaction of stricken companies was to survive reductions in the volume of business by making drastic staffing cuts.

In 2009, many companies had to rehire personnel after making heavy redundancies. For example, Minsk Automobile Plant dismissed almost 20% of its workers in 2010, including many skilled professionals. These experts immediately disappeared from the Belarusian labour market, because there was a high demand for them in Russia and other countries. When the economy improved in 2011, it was impossible for the company to rehire the talented specialists it had lost, so low-skilled workers had to be brought in to replace them.

“When the 2011 crisis hit, Belarusian businesses were more cautious about layoffs. An algorithm of actions has been developed, market participants have learned how to negotiate, and employers have learned to quantify the number of staff needed for a certain volume of work,” says Lola Trapsh.

Even now, many employers push their employees to do more and more with less and less. However, a study of the corporate microclimate at the recruitment stage shows that several organisations are trying to keep calm and demonstrate to their employees that it is possible to survive and even grow during times of crisis. This behavioural model attempts to strengthen the team by reinforcing relations with employees.

What hiring and compensation strategies are employers choosing?

These days, the major negotiations involve the structure and amount of compensation, Lola Trapsh explains. Employers set out future bonuses, and transfer employees to part-time and remote work.

Outsourcing was initially limited to programmers, but now it has become common for accountants and lawyers too, allowing employees to obtain additional work and employers to make cost savings. However, the contract provides fewer guarantees than an employment contract. These structural changes have kept unemployment from rising too sharply in Belarus.

An alternative optimisation strategy involves firing two mediocre workers, and replacing them with a strong one.
Darya Zhuk, Belarus Managing Partner of the international law firm Cobalt, notes that in 2014 the legislators “consciously or unconsciously” prepared for the changes in the labour market by making amendments to the Labour Code. For example, employees are now permitted to hold down more than one full-time job, while employers are obliged to offer retraining and job opportunities within the company in the event of redundancies.
Employers are seeking to implement flexible wage systems, reducing the fixed salary while making performance-related bonuses more significant, adds Lola Trapsh.

In addition, key employees are offered a diverse range of incentive options, such as profit-sharing in the event of a successful project, and asset transfers. However, Darya Zhuk emphasizes that is important for these options to be set out in a written agreement that complies with the legislation. This will ensure that the employee and the employer are both accountable and protected.

What will happen to the labour market in 2016?

Things will be very difficult, but more opportunities and options will appear than in previous crises, Lola Trapsh predicts. Darya Zhuk believes that massive job cuts will no longer be the universal solution for economic problems in the near future.

The experts agree that the prices of assets, including personnel, have fallen significantly. International companies are seriously considering the possibility of investing in Belarus. Europeans understand that the Belarus market is still under-competitive in many areas, and there is scope for introducing new technologies and capitalising on opportunities.

In conclusion, times will not be easy, but the labour market will certainly be lively. 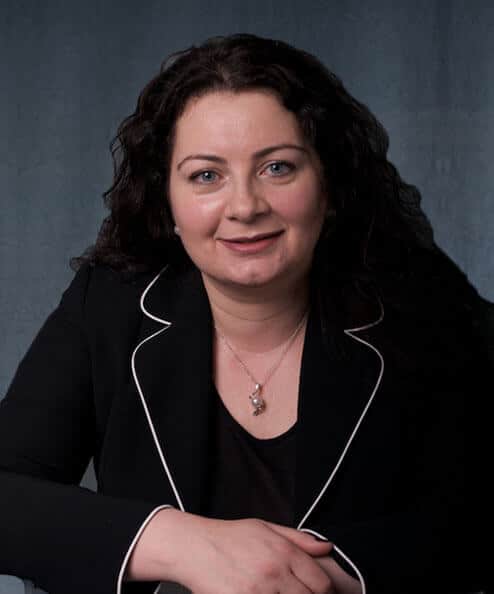