Riga, Latvia – State-owned television Latvijas Televīzija hosted a debate on the failed search for a new head of the national anti-corruption bureau (KNAB). 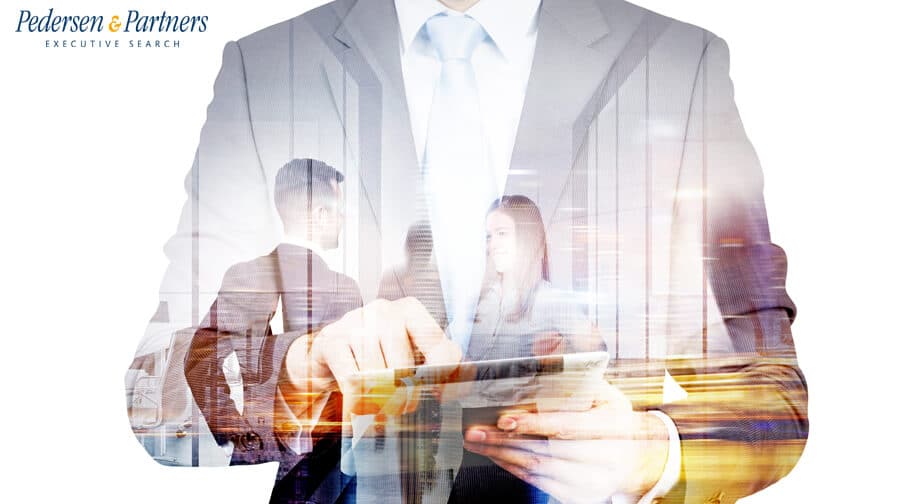 Ms. Lune had the following comments: “Our experience is mainly with privately owned companies, and in these cases we see more of a focus on higher-level requirements, such as a confirmed track record of success or international experience. The requirements for state organisations seem to be more formal.

There is no need to make such a strong distinction as to what the process is called: competition, direct search or by recommendation. It is absolutely fine to include internal and recommended candidates in the process. The main point is to attract as many relevant candidates as possible and then to choose the best one for the role.

In the private sector, a great deal of confidentiality is required for handling both the client and the candidates. The announcements are not made public until the new manager has been appointed, signed a new labour agreement and formally resigned from his old job. The situation differs in the public sector, where due to the expenditure of taxpayers' money, the final two or three shortlisted candidates might need to be ready for public debates and interviews.

We see lower levels of response and interest from candidates for certain vacancies in the public sector, and this could be due to the salary level. In the private sector, salaries are at least two or three times higher. The state sector would also benefit from a more transparent performance management system – for example, it should be relatively easy to set KPIs and measure the performance of the leadership at the anti-corruption bureau and tax revenue office.

The theme of impeccable reputation in the public sector could definitely be managed better. In the private sector, we get 360-degree references for a potential candidate – from previous managers, peers, subordinates and business partners. We ensure that the candidate enjoys an excellent reputation and has a solid track record of success.” 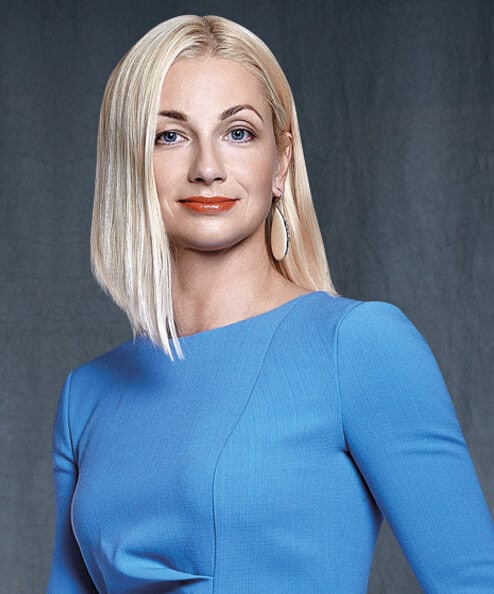 Evita Lune joined Pedersen & Partners in 2005; she is a Partner, the Country Manager for Latvia and Head of the Retail Practice Group. As Partner, Ms. Lune also takes on regional oversight, and through completing numerous senior level assignments, Ms. Lune has established strong cooperation with clients in Poland, the Baltics, Scandinavia, Russia, and CIS across such sectors as: FinTech, Consumer Goods, Retail, Pharmaceutical, Manufacturing, and the Professional Services sectors. Her previous experience includes three years with the Stockholm School of Economics in Riga as the Executive MBA Program Director and six years with Shell in international and regional marketing management functions in Riga, Budapest and Brussels.