Madrid, Spain – Workplace gender equality is the subject of research and discussion all over the world. While the specific numbers and reasons for the pay gap differ, the problem still persists. Pedersen & Partners' Client Partner Puri Paniagua analyses the gender pay gap in the region in an interview with Spain’s national broadcaster RTVE. 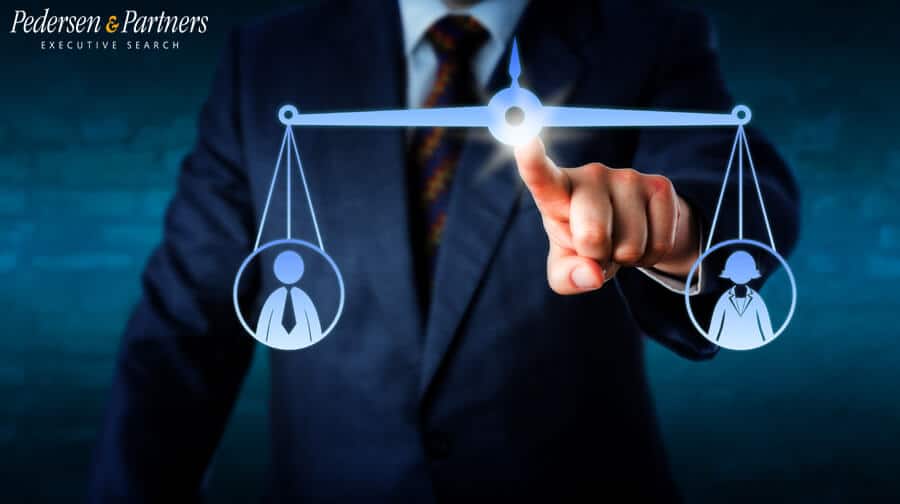 The corporate world welcomed the arrival of women more than 40 years ago. Cultural norms changed, university programmes were established and enabling infrastructures were put into place, but at the professional and executive levels, women continue to lag behind in overall workforce participation. The objective of gender parity has still not been achieved for female hiring, promotion and retention rates.

Spanish labour unions confirm that the gender pay gap is still an issue. In the Community of Madrid, female employees receive about EUR 7,000 less than their male counterparts. As European Equal Pay Day was celebrated on February 22nd, the district recorded its worst data in years, with a pay gap of almost 27%. According to the Spanish General Union of Workers, the average pay difference is around EUR 7,370. More than 800 companies have implemented pay equity strategies, but according to the Spanish Socialist Workers Party, only three out of every ten new job opportunities created in 2015 in the Community of Madrid were designed for women. However, the Madrid administration disputes this, and says that 49% of new jobs in its community are aimed at women, and that the pay gap has been reduced by six measurement units over the last few years.

Ms. Paniagua explains why companies end up promoting male managers over female ones: “Recruitment companies do not set gender limitations, but it seems that there are still more male than female managers. We request pay equality in the workplace, but we cannot seem to be able to enforce it in the household. Husbands take care of only 20-30% of the housework, and this is not right. If a woman accepts this situation, she must understand that her career will be affected. Equality needs to start at home,” Ms. Paniagua concluded.

This impact is reflected in the numbers, with 70% of all executive jobs being offered to men and only 30% to women. 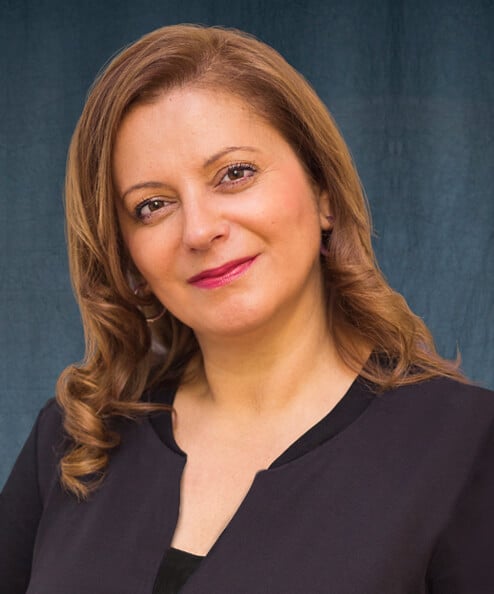 Puri Paniagua is a Client Partner at Pedersen & Partners. Ms. Paniagua brings a successful record of experience in the Executive Search industry, having successfully completed many senior level and executive level search assignments in her career, also gaining experience in management audit and coaching in the Technology, Professional Services and Consumer Goods sectors. Before establishing her career in Executive Search, she previously worked with Accenture for over twenty years, where she was a Partner.