Venture capital (VC) is now a $155 billion annual industry worldwide, and over 10% of that worldwide VC funding is invested in Life Sciences. Biotech and pharmaceuticals in particular have seen massive increases, reaching a total of $16.6 billion in 2017. MedTech is rapidly catching up. 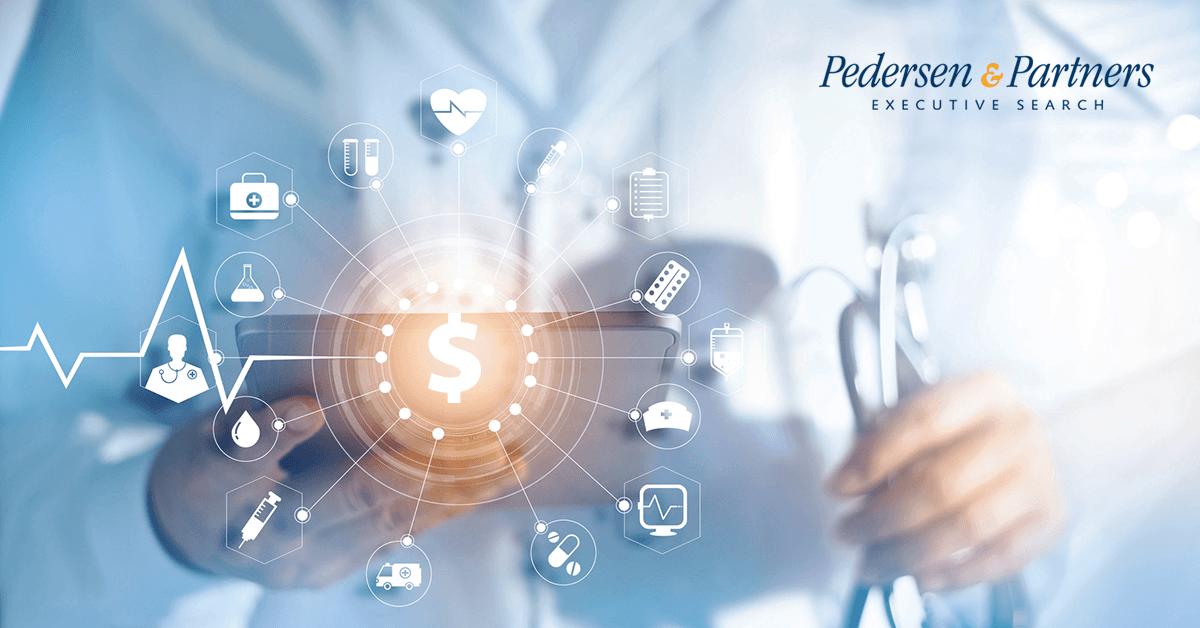 Recent shifts in the economic landscape make it clear that we are entering a new era of very large-scale VC activity worldwide. This has exciting implications for the global mobility of life sciences specialists.

Firstly, although the US still raises the largest volume of VC funding according to the end-2017 figures, Asia and Europe are quickly increasing their respective shares of participation. VC has now become a truly global game.

Secondly, the entrance of new players is significantly changing the ways in which VC investment is approached. 2018 saw the launch of the largest VC fund in history: Japan’s $100 billion Softbank Vision Fund, four times larger than any previously existing fund. While Softbank is an outlier in terms of its sheer size, it exemplifies a trend which was already becoming apparent in the VC sector: a move towards much, much larger deals.

Thirdly, this new environment is creating a change in the way in which VC investors find enterprises for investment. Traditionally, entrepreneurs approached VC firms with proposals, but increasingly the pressure is now on the VC firms themselves to go out and find the next big thing before their competitors do. VC firms are increasingly roaming the world in active search of worthwhile investments and making the first contact on their own initiative.

For internationally mobile life sciences specialists, this could potentially mean the opening of enormous new vistas of opportunity. This is particularly true in Europe, where powerful research and development infrastructure coexists with a VC climate that has not yet fully matured. These larger VC funds are creating enormous employment booms in European cities with strong pre-existing life sciences innovation clusters.

Life sciences are already a huge employer in Europe, with the biotech sector alone already employing almost half a million people. The 2017 VC investment bounceback in Europe was a relief for many in the sector, and now the fully-recovered sector is already riding the first wave of ever-larger investments by ever-larger VC funds. The challenge, of course, is to predict exactly which countries and cities are likely to benefit most from this bullish new investment climate.

London, despite all the panic over the potential side effects of Brexit, is thus far retaining its position as the key destination for investment in life sciences, with no less than £1 billion flowing into the British capital last year. Certainly, plenty of unknowns remain within the black Brexit box, which could weaken London’s role. However, there is cause for optimism. Britain has long been seen as the most VC-friendly country in Europe, and it can be reasonably expected that maintaining a VC-friendly post-Brexit environment will merely not be a top priority, but the top priority.

Paris, meanwhile, is London’s most serious challenger for the position of Europe’s biotech capital. The full extent of French biotech’s ongoing 2018 bounceback from its 2016-2017 slump may yet surprise the world. In this new global VC climate of higher stakes and bigger deals, the biggest winners may be cities whose industries can think outside the box and create entirely new approaches to the sector, and Paris is emerging as such a city. For example, French VC giant Truffle Capital’s latest structural innovations include not only supporting start-ups financially, but supporting them in their research, through the fund’s purpose-built R&D department. The VC climate is evolving rapidly and is likely to favour climates which can foster business innovation as well as research innovation.

Berlin is unusual in that while it is certainly Germany’s capital of life sciences, regional centres of life sciences are much more evenly spread across the country - Mannheim, Bonn, Heidelberg and Martinsried are now all home to dynamic, fast-growing hubs of biotech start-ups. While smaller players in other countries may struggle to attract funding, Germany stands out as the country most likely to continually nurture entry-level innovation. Berlin and other German cities are emerging as global magnets for life sciences initiatives of all sizes: smaller companies attracted by generous state support, and larger, VC-backed companies attracted by the pool of high-level talent that the German government is actively investing in developing.

Britain, France and Germany are not the only European countries capable of hosting the next wave of life sciences. Netherlands is well positioned with the relocation of EMA from London to Amsterdam, and other authorities appear to be following.  Sweden and Spain also have fast-growing biotech sectors, located in Stockholm and Madrid. respectively. While these have not yet topped the $100 million VC investment mark, each has the levels of facilities to attract mega-fund interest if combined with attractive research proposals.  Only one thing is certain: life sciences specialists will very soon see an entirely new era of career opportunities emerge in Europe. 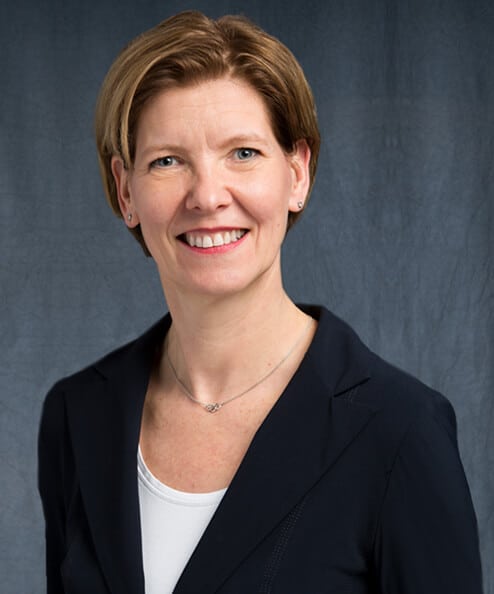 Lydia van der Meulen is a Client Partner at Pedersen & Partners, based in Amsterdam, the Netherlands. With her extensive search execution background in the Life Sciences, Industrial and Food industries, Mrs. van der Meulen brings to the firm two decades of end-to-end Executive Search project management expertise across Western and Central Europe, with occasional work in the USA, India, and China. Mrs. van der Meulen entered the Executive Search field in 1997 as European Search Director at the London office of a global boutique firm, specialised in Life Sciences & Industrial, for which she subsequently set up the Benelux office in 2002. As Managing Director, she grew and managed this steadily growing business to a team of four at its peak. From 2012 she continued as Managing Director for a global U.S. Executive Search firm and helped build their presence in Europe. Over the years Mrs. van der Meulen has conducted successful searches for start-ups, mid-sized organisations and multinationals, both publicly listed and privately held. Her experience includes: General Management, Human Resources, Sales & Marketing, Market Access, Public Affairs, Regulatory Affairs, Medical & Clinical, Quality, R&D, Manufacturing, and Technical Operations. Prior to joining the Executive Search sector, Mrs. van der Meulen worked in Management Consulting in London and Private Banking in the Netherlands.

If you would like to conduct an interview with a representative of Pedersen & Partners, or have other media-related requests, please contact: Anastasia Alpaticova, Marketing and Communications Manager at: anastasia.alpaticova@pedersenandpartners.com