Human Capital Management is about passion for people, “markmedia.ro”

Bucharest, Romania – Radu Mavrodin, Client Partner at Pedersen & Partners, can boast an impeccable resume that segues smoothly from mathematics to business. However, look closer and it is clear that his interests have moved from numbers to people. What made him choose Human Resource Management, and how does he impart his passion for people through the medium of HR? 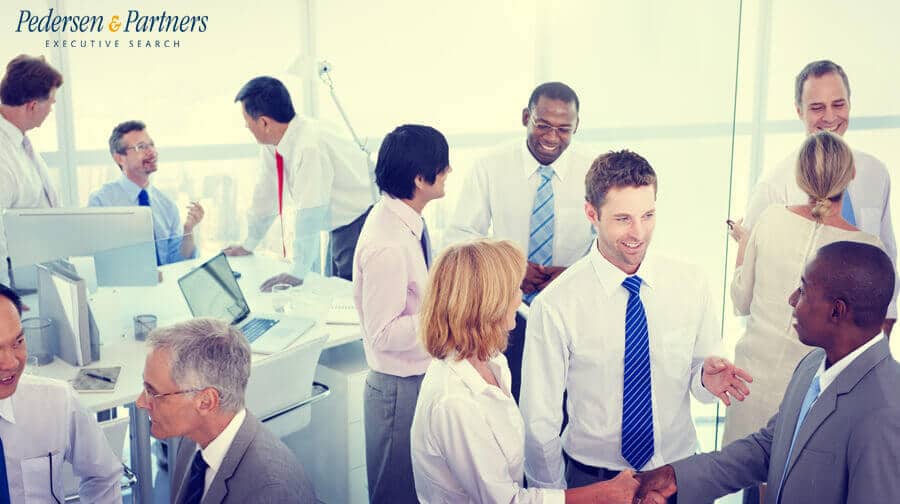 You have a rich career in the corporate world, but you have dedicated half of it to Human Resource Management. Why did you make this choice?

Radu Mavrodin (RM): People have always been a passion for me, from whichever perspective I took on. I like to think that I combine the two positions very well: a good operational manager spends most of his time helping the team grow and a high-performing recruiter always bases strategies on business needs.

What influence do Romanian HR managers have on the board today?

RM: It depends on the company size. Many large companies have two structures at the top – an expanded board with an advisory role, and a smaller but more influential one, where the decisions are made. The crucial question is whether the HR manager will be on the latter board! Of course, it depends very much on the CEO's personality and experience, and on the corporate culture. In a small company, HR’s main role may be administering payroll, while other things are done in parallel. In large companies, the role of the HR manager can vary widely, from those who are the general manager’s right hand (10%, maybe 15% of the total) to those who have a complementary set of skills and experience. There are extremes – I have seen cases where the Human Resources manager reports to the CFO and does not have direct access to the general manager, but I've also seen cases where in reality, the HR manager runs the company.

We can certainly say that human prestige in a company is directly related to the power of the HR team within the organisation, and in the HR community nationwide.

What is your main motivation?

RM: Let’s not forget that HR’s role is not limited to payroll, although of course paying wages on time is very important. Essentially, we talk about hiring people, developing them, making training plans and career plans. You need to understand people's needs so that you can make a suitable development plan. So we are talking about customer focus, if we look at employees as the clients or internal stakeholders of the organisation. Unfortunately, not many HR professionals have this internal-customer orientation.

A well-trained HR department can even get to create that spirit within the organisation. This can have an important long-term effect on the company, which requires a very open and sometimes stormy dialogue between the General Manager and the HR manager.

In any case, the trend is positive, in my opinion. There is a growing awareness that the Human Resources department has a huge impact in profit and loss, if well managed. We are beginning to measure the financial impact of our work on the business with increase accuracy, although this is not a simple task.

To what extent are the HR managers involved in the organisational culture?

RM: Very little, I think, in most organisations. In general, we don’t speak too much about organisational culture. Or we talk, but in reality we do not get involved too much, because we have many other things to do. I think we can only truly discuss organisational culture in an organisation with a certain seniority. Let’s not forget that in Romania, almost all businesses are new. I spent the last 18 months in Turkey at Oyak-Renault, a company that has existed for about 45 years. During this time it has created its own culture, influenced by both Renault and Turkish culture in general. In the Romania Renault subsidiary, we can say that there are two foci of the organisational culture, one in Pitesti (Mioveni more precisely) and one in Bucharest – in other words, Dacia and Renault. In reality, the merger between the two brought together the good things from each side.

Coming back to your question, I think that Human Resources more or less touches everything related to changes in the organisation. For some companies, this is a peripheral matter, and in others, HR has the primary role. There are organisations that officialise the role and allocate it to Human Resources, while others have defined a special post such as Transformation or Change Manager.

What are the biggest challenges facing HR people in Romania today?

RM: A major challenge is motivation and employee engagement. This topic is becoming increasingly important in the context of globalisation, with increased competitiveness and globalisation skills being linked to retention and performance. Another very hot topic is talent management. What's primarily important here is that all key positions in the company should be covered, both short-term and long-term. Each company builds a map of key functions and tracks the extent to which they can be covered, quantitatively and qualitatively. A good indicator of interest in a given topic is rate coverage, which could be 50%, 100% or 200%. For 20 key positions you may have 10 good candidates, in order to reduce the risk of simultaneous departures. However many companies go with rates of 200%, which also means a financial investment. Let us consider the post of General Manager. You can grow three people for this position, so that if one doesn’t come up to scratch and another leaves the company, you will still have the third. But these three candidates will demand very high salaries, a career plan with international horizons, and so on. There are other risks too – when one is chosen, the other two often leave the company. In such circumstances, companies that really know the market (i.e. that grow their talents well) and see such people available will know that they have to be recruited very quickly because they are probably much better than many CEOs at other companies.

A third challenge would be the area that we discussed earlier, namely organisational transformation. Whether we are talking about mergers and acquisitions or the extraordinary competition in certain industries such as the telecom sector, this function of organisational change management is becoming increasingly important. HR functionality will be first and foremost, whether or not a special post is created.

The final challenge that I should mention is the relationship with labour unions, particularly in large companies that are heavily unionised. Without good industrial relations, even your most valuable proposal can be blocked on principle. It takes an excellent relationship with the unions, and that's not easy. This is the case for industrial companies that need to work with the banking union. The HR manager must be a very strong partner for union leadership, or there is no dialogue and everyone loses.

What possibilities for innovation does an HR manager have to overcome such challenges?

RM: I see two ways in which HR can innovate. We can talk about innovation in the context of changing processes when they become old or even obsolete. Alternatively, we can innovate by reacting directly, despite the processes. This depends on the degree of freedom that exists from case to case. If the processes are obsolete and no innovation occurs at the centre, then to solve the problem, Human Resources Manager has the option of taking the initiative at the local level...again, it takes courage, a strong personality and a very good relationship with the General Manager, so that together they can share the responsibility for change. 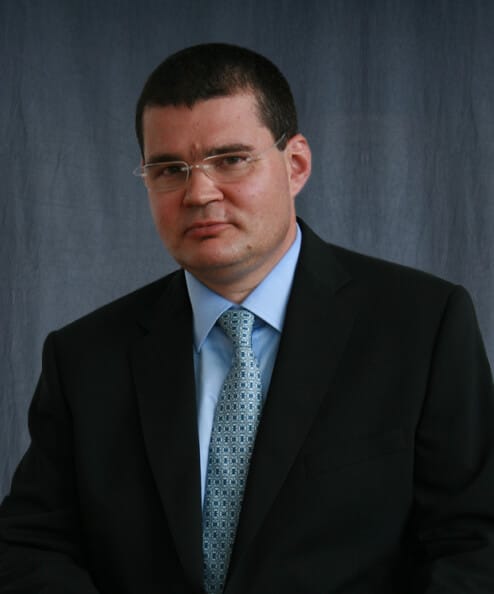 Radu Mavrodin is a Client Partner at Pedersen & Partners, based in Bucharest, Romania. Mr. Mavrodin is a cross-functional expert with over 18 years’ experience in senior level HR and business management roles in the Automotive, Construction and Building Materials industries in Europe and Africa. With both corporate and operational exposure across geographies, his focus areas include industrial relations, turnarounds and large-scale culture transformation programmes, competencies models, change management design and succession planning.

Mr. Mavrodin started his professional activity with Lafarge, where he held various roles in Bucharest and Paris, ranging from Strategy Director, e-Business Partnerships Director, Africa Business Controller to Divisional Country Director. Entering the Human Resources field with Michelin in 2005, he successfully managed the HR function for the Balkan  states and Romania (Bucharest), after which he transferred to the Michelin headquarters in Clermont-Ferrand as Competencies Project Leader. Prior to joining Pedersen & Partners, he spent seven years with Renault as HR Director of Renault Romania, VP HR for the Euromed-Africa region and HR Director of Oyak-Renault in Turkey.