The need to lead: filling the skill gap in Africa

May 5th 2015, Johannesburg, South Africa - 2015 is a crucial year for Africa’s economic development. Summits in Nairobi, Addis Ababa, Paris and New York will facilitate international cooperation, with Africa and its partners playing critical roles in shaping the continent's economic future. In September, at the United Nations General Assembly, global leaders are presumed to sanction Sustainable Development Goals (SDGs) to replace the Millennium Development Goals (MDGs). Africa is at the forefront of these modifications and has been pivotal in shaping the new SDGs. 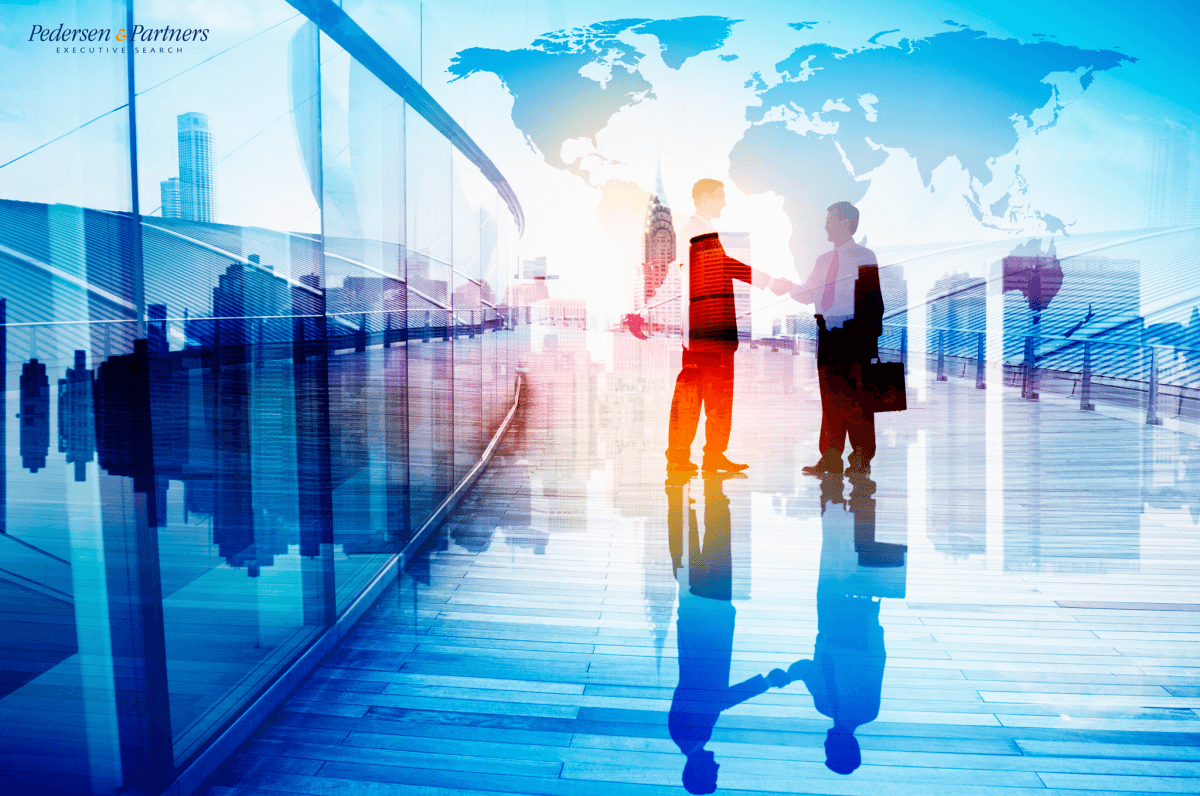 Africa has been pivotal in shaping the new Sustainable Development Goals

Moreover, this year’s financial projections are even higher than the 2000 forecasts. According to the African Progress Panel, African economies grew steadily by 6% in 2013, rivalling East Asia. This growth is fuelled by Africa's natural resources, dynamic services sector, increasing investments, expansion of exports, and improved agricultural production.

However, Africa's nascent economic growth has not generated enough well-paid occupations. UNDP states that over the past decade, Africa’s labour force grew by 91 million, but only 37 million of these people participated in jobs in wage-paying sectors. This year’s agenda is to take advantage of this steady economic growth and focus on structural transformations that lead to jobs which are more productive than informal agriculture. According to the World Bank, Africa's recent growth is heavily powered by the development of a vibrant services sector, mostly in telecommunications, retail, transportation and tourism, which provided 62% of Africa’s cumulative GDP growth between 1995 and 2011.

This shift has stimulated demand for a new kind of expertise. Companies in the information, communications and technology sector – such as Google, Microsoft, and Huawei – have already begun to implement educational programs. Naturally, the need to fill leadership positions within these advancing industries is also vital, and is a focal point in creating sustainable corporations throughout the continent.

Ghana, once seen as an example of economic stability in the region, has again sought financial aid from IMF to strengthen its currency. Although Ghana is a major exporter of gold, oil and cocoa, the country has experienced problems with budget deficits over the years, which it hopes to abate by taking these measures. According to Raze Khan of Standard Chartered Bank, “An IMF program is likely to give investors that additional level of confidence that fiscal consolidation might be pursued more seriously.” New Patriotic Party spokesman Mark Asibey-Yeboah agreed that this is a step in the right direction.

Looking east to Rwanda, economic growth is projected to increase from 4.6% in 2013 to 7.4% in 2015 due to recovery in the services sector, agricultural development and public investment programs. Programs such as the National Employment Program and investments in improving agricultural productivity are expected to increase employment and bolster growth in the medium term.

Economic growth in South Africa reached 1.9% in 2013, compared to 2.5% throughout 2012. However, projections based on the successful implementation of projects such as the Medupi Power Station suggest that South Africa's growth may in fact increase over the next year. South Africa has proven to be a thriving assembly hub for the automotive industry, and has also found some success in becoming a global automotive product supplier. The Automotive Production Development Plan began in January 2013, and is designed to generate new investments in the industry. Moreover, South Africa’s retail sector and financial services industry are the most developed on the entire continent, and both have a dynamic regional presence.

Economic growth in North Africa is projected to increase by 5.2% on average throughout 2015

In recent years, many North African countries have experienced political and economic instability, but the 2015 economic outlook for North Africa is slightly more encouraging than in 2013-14, when the region's economy grew only 3% per year. According to the World Bank’s MENA Economic Monitor, economic growth in North Africa is projected to increase by 5.2% on average throughout 2015, strengthened by increased domestic consumption, the calming of political tensions, a rush of new investments in Egypt and Tunisia, and the complete restoration of oil production in Libya. 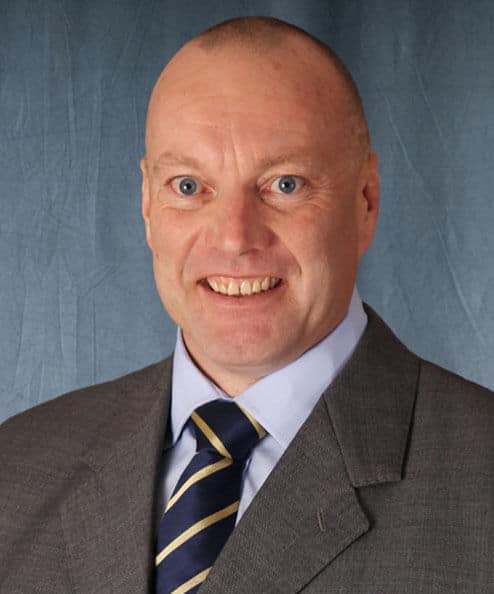 Martin C. Pike is the Managing Director of Sub-Saharan Africa region at Pedersen & Partners. He has developed his career in recruitment and Executive Search since 1998 across the United States, Europe and Africa. Before joining the firm, Mr. Pike was with an international Executive Search firm where he transitioned from Partner to Chief Operating Officer and then the Managing Partner for Sub-Saharan Africa; prior to that he was with a FTSE 150 recruitment firm working across the USA and European markets for nearly a decade. While based in Johannesburg, Mr. Pike has gained experience across all of Africa on executive and board-level searches and has considerable experience in repatriating African talent from abroad back to local markets. Prior to his career in Executive Search, Mr. Pike started in the Financial Services sector. Mr. Pike graduated from Keele University with a degree in History & Politics.

Pedersen & Partners is a leading Executive Search firm, operating 53 wholly owned offices in 50 countries: 32 in Europe and CIS, 7 in the Middle East and Africa, 6 in the Americas and 8 in Asia. Our values Trust - Relationship - Professionalism apply to our interaction with clients as well as executives. More information about Pedersen & Partners is available at www.pedersenandpartners.com

If you want to conduct an interview with a representative of Pedersen & Partners or have other media-related requests, please contact: Diana Danu, Marketing & Communications Manager: diana.danu@pedersenandpartners.com