Riga, Latvia – This year, Latvia was ranked 15th in the Global Gender Equality Index published by the World Economic Forum. This achievement is borne out by the number of influential and successful women in the country.

In 2015, Forbes Latvia expanded the individual rankings for Most Influential Business Women in Latvia from 25 to 35, evaluating only female millionaires and managers who have achieved success in their own right. Forbes evaluated their capital and the financial performance of their companies, including scope, size, growth, export and headcount. The rankings also considered the media image and social activities of Latvian businesswomen, with bonus points being given for outstanding achievements and deducted for bad reputation.

A total of 12 criteria were assessed in the evaluation process. 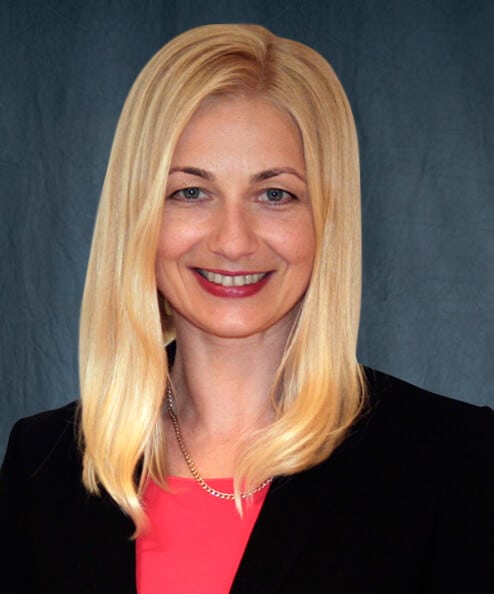 Five years ago, Evita Lune became a partner at the Executive Search firm Pedersen & Partners, which has offices in 52 countries. Last year, she increased her share in the company. Evita has delivered projects throughout Europe, as well as in Colombia, Mexico and Brazil. In 2015, Ms. Lune’s geographical responsibility expanded, and she is now responsible for managing the firm’s operations in the Baltics, Poland, and also Belarus. Ms. Lune is also the Head of the Global Retail Practice Group at Pedersen & Partners.

Published by
Forbes Latvia
Download the original in PDF:
Partner Evita Lune ranked in the Forbes Most Influential Business Women in Latvia list for the second year running
In the media
Riga
Latvia