London, United Kingdom – Now that the initial shock of the Brexit referendum has subsided, and new developments have taken over the global news headlines, it’s time to take stock of potential developments and prepare for what happens when the UK activates Article 50 and actually begins negotiations to leave the EU. 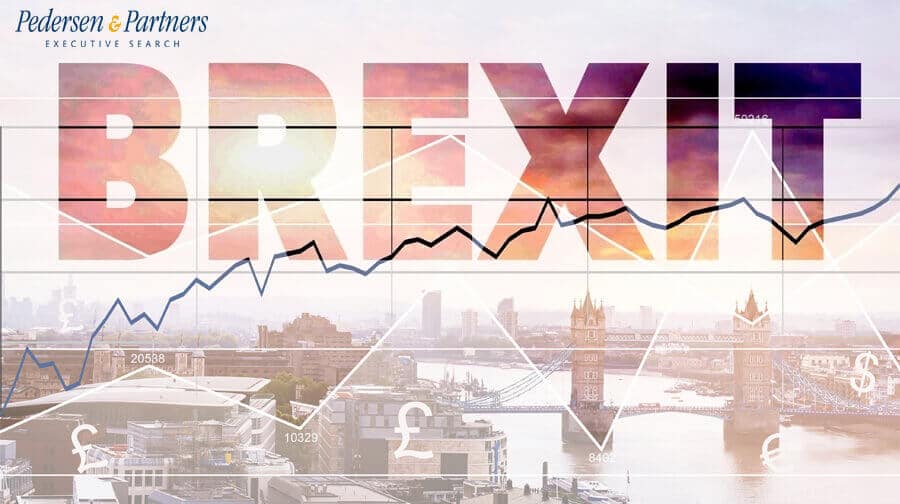 The Brexit scares have only been postponed by the ruling of England’s High Court, and once it happens, the dominos will start to fall into place and businesses will put their plans for the post-Brexit plans into action, including recruitment and possible re-locations.

Immediately after the vote, British employers braced for an economic downturn and halted hiring and investments. The results of a snap poll published in the Financial Times on June 27 said two-thirds of more than 1,000 managers expected the result of the referendum to be a net negative. An expected economic downturn may also force lay offs and cutbacks. At the same time, corporate tax rates were slashed to 15% to help firms deal with a poor economic situation and make the UK a more attractive destination for investments.

These expectations and emergency economic measures only serve to underline just how confusing and uncertain the situation is at the moment. As businesses brace for the UK’s exit from the EU, the coming chaos will provide opportunities to those prepared for possible scenarios with contingencies and insight into specific sectors.

It is still a bit early to understand the full consequences of Brexit from a senior talent perspective. Only when the UK government activates Article 50 will we see companies make their decisions. From an executive search perspective, there will be variations in impact of Brexit across the different industry sectors rather than one hard and fast rule.

Though most business are predominantly concerned with the drop in the pound, how leaders react and prepare for the eventual exit could mean a great deal in terms of talent. The currency’s fall pushes up the prices of imports and increases costs of living, an unexpected effect that could hurt morale. London, Europe’s dominant financial hub and one of the most expensive cities in the world, faces a possible flight from the City as banks and other financial services companies eye other locations in the EU for their operations.

Frankfurt has been competing with London for a few years to be the main financial services super-hub in Europe. Interestingly enough, there are also stories that I’ve heard through a good contact that Amsterdam is making a big drive to attract financial services talent out of London. They have set up a number of phone desks with the sole purpose of headhunting talent out of the City.

The German capital is also trying to attract firms’ attention. A special bus has been ploughing the streets of Shoreditch telling start-ups: “Keep calm and move to Berlin.” Though Berlin has far fewer tech companies than London, its bohemian atmosphere has long been a magnet for talented young people.

Ireland, with its low tax levels and English-speaking population could also stand to benefit from Brexit. Manufacturing and production has been booming on the island in recent years and it provides a EU common market location from just across the Irish Sea for exporting to the rest of the continent, making it a magnet for talent leaving the UK.

Biotechnology, one of the most dynamic and innovative sectors of the British economy, could potentially see an earthquake once the Brexit gears are put in motion. A big issue is the possible relocation of the European Medicines Agency (EMA), the EU’s drug regulator. Japanese companies have already been vocal about the fact that they will consider abandoning their R&D operations in the UK for Europe if this happens. Denmark and Sweden have already thrown their collective hats into the ring as possible new locations for the body.

Not only that, but the British government has been quite keen on supporting biotechnology research, and innovation hubs have popped up in places like Oxford and Cambridge. Their future could be up in the air if firms begin to leave the country for sites within the EU.

The news for the UK isn’t all bad, however. The new lower corporate tax rate could lure firms to Britain, especially North American companies looking for a low-tax, English-speaking destination. This would put Britain in direct competition with Ireland in the long term. Britons are well prepared for this clash that could be a source of future growth as they possess better infrastructure, amenities, and wider global transport links than their Irish counterparts.

The UK will also need a large group of legally-certified senior trade negotiators. Only about 25 individuals are doing that job now, but that number will need to balloon to more than 500 to forge new deals that would settle all the minutiae about the country’s new relationship with the EU.

As a consequence of the above, the talent solutions offered to organisations will need to be made on a case-by-case basis. Building appropriate solutions for each company will require a 360˚ understanding of the incoming and outgoing leadership skills gaps and the business models must be tailored accordingly.

Please note that Brexit is an ongoing and constantly-changing situation. The conclusions in this article are based on data that were accurate at the time of publication.

Pedersen & Partners is one of the fastest-growing, fully integrated Executive Search firms worldwide. The firm celebrated its 15th anniversary in January 2016, and to mark this occasion, it has created a timeline web page, featuring key milestones for the firm’s development and has released an anniversary video. 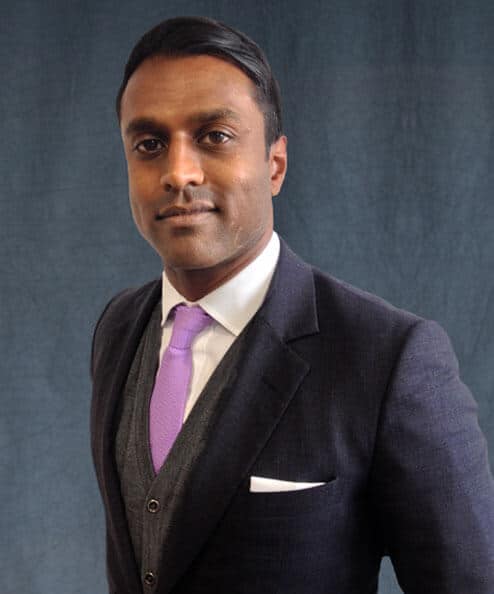 Dan Nathan is a Principal at Pedersen & Partners, based in London. Mr. Nathan is an accomplished Executive Search professional with over 14 years of extensive global experience in EMEA, APAC and North & Latin America, advising on transition management, strategy, management & board appraisal, and executive skills assessment. Over the course of his Executive Search career, he has held high-level C-Suite positions at several international Executive Search companies, ranging from Head of Practice Group to Partner and has also launched and managed his own niche Executive Search company. Mr. Nathan has a great deal of experience with search mandates across a variety of industry practice areas, including Life Sciences, Natural Resources & Renewable Energy, Private Equity and Investment Banking. Prior to joining Pedersen & Partners, he built and led the Life Sciences Practice for a global Executive Search consultancy firm.