Amsterdam, the Netherlands – In an interview with Biz Magazine, Figaro den Hollander, Client Partner and the Country Manager for the Netherlands at Pedersen & Partners, elucidated the reasons why the Netherlands still tops the list in terms of the best destinations for expats.* One big reason is that English is the official language in most companies. But what other benefits does the Netherlands have for expats?

Julia Casoli is a passionate polyglot. She speaks English, Spanish, German and Portuguese fluently, and can communicate well in French and Italian. But although she has been living in the Netherlands for over four years, where she works in the field of recruitment, Julia still cannot boast about her Dutch skills. The reason is not that Dutch is more difficult than her other languages, but because she has no one to speak it with. Yes, you read that right. She lives in the Netherlands, but has no one to speak Dutch with.

The explanation is simple: the majority of companies in the Netherlands use English as an “official” language. In order to learn it faster, Julia has to insist that her Dutch colleagues speak Dutch to her from time to time. Obviously, this is great for an expat who doesn’t share Julia’s passion for languages and does not intend to stay in the Netherlands for a long time! The World Economic Forum experts had the same opinion when studying the best destinations for expats. The Netherlands came in first, followed by Sweden, Singapore, Norway and Germany. The Netherlands scored so well because of one of the top five basic criteria – the Dutch are the best non-native English speakers. When the language barrier practically disappears, it is easier for an expat to become more efficient in the office, for the children to integrate into school life, and in general, for an easier start at a new life.

The extremely well-organised educational system is one of the main reasons why those who want to pursue their careers abroad choose the Netherlands, especially if the little ones are English speakers, because they will integrate easily.

“The economy in the Netherlands is quite open. Dutch companies operate globally. Here in the Netherlands, an incoming expat will most certainly find, for example, a Romanian community – so it is easy to integrate. The challenge is to meet and get to know Dutch people so that you understand the Dutch way of thinking,” says Figaro den Hollander, Country Manager for the Netherlands at Pedersen & Partners.

If you have the opportunity to choose the city where you will temporarily reside, and you are not limited to the cities where your employer has offices, than you can take a look at the recent research carried out by InterNations analysing the best cities in the world for expats in 2020. Taipei tops the list, but of Dutch cities, Amsterdam is ranked lowest, at 48th place. The main reasons for Amsterdam’s low rating are the high cost of living and the current housing crisis, making it difficult to find a decent place to live at a reasonable price. The highest-ranking Dutch city in the InterNations research is The Hague at 9th place, with Rotterdam coming in 32nd. Respondents mentioned high-quality public transport and safe workplaces.

“I think that it is very important for newcomers to the Netherlands to be open to locations outside Amsterdam. We often need their experience in cities outside the capital, such as Maastricht, Eindhoven, The Hague and Rotterdam. All of these cities are very good places to live in. Naturally, the expats are concentrated mainly in Amsterdam, but the rest of the big Dutch cities have a lot of activity as well,” said Figaro den Hollander, Country Manager for the Netherlands at Pedersen & Partners.

Employees who are looking to continue their career in one of the big Dutch cities should be flexible, authentic, proactive, and should always come up with solutions. Most importantly, they should understand that Dutch people are direct and assertive, and they look for the same attitude from those that they are working with.

“There is a certain directness from the local managers. They are open-minded, authentic, and will always give credit to their team. Moreover, they are very frank and will always appreciate honesty. If you made a mistake, or you disagree on something, it is better to be honest and tell your manager directly. The manager will appreciate that you analysed the problem and came prepared,” said Figaro den Hollander, Country Manager for the Netherlands at Pedersen & Partners.

* According to the World Economic Forum 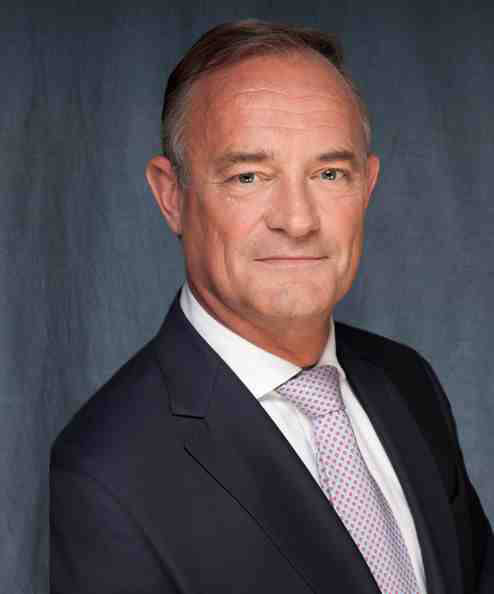 Figaro den Hollander is a Client Partner and the Country Manager for the Netherlands at Pedersen & Partners. Mr. den Hollander is a seasoned professional with over 15 years of notable Recruitment & Executive Search, Banking, Consumer and Corporate Finance, Investment Banking, and IT experience. He started his career as a commercial banker for a global provider of financial services and served as the Manager for Thomson Reuters in Rotterdam for seven years. Mr. den Hollander has led multiple successful turnarounds while serving in general and commercial management positions for key Financial Services and Informational Technology players from Switzerland and the Netherlands, and also managed a joint venture with a Dutch and Indian IT company. Prior to joining Pedersen & Partners, Mr. den Hollander founded, led and developed his own Executive Search boutique, which focused on providing talent acquisition and retention services to Industrial, Technological, Life Sciences, and Energy clients. Mr. den Hollander holds a Master in Law degree from the University of Groningen, the Netherlands and is a certified NLP, TA, and systemic work trainer by the Phoenix Opleidingen. Apart from his native Dutch, he speaks fluent English and German. 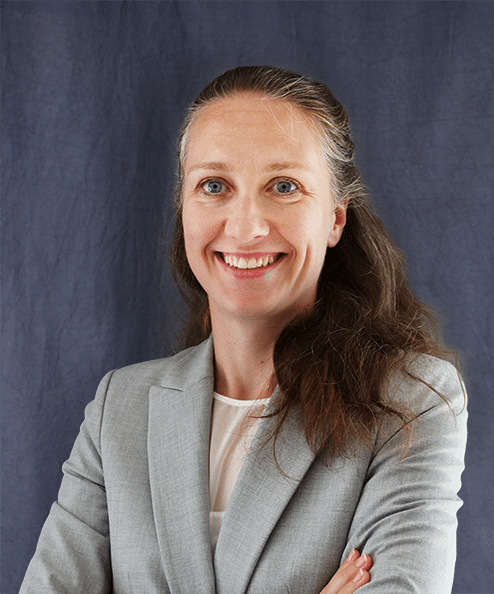 Julia Casoli is a Principal at Pedersen & Partners based in Amsterdam, the Netherlands. Ms. Casoli has over 14 years of experience in international Executive Search across several major fields including the Industrial sector, Clean Tech and Renewable Energy. Having lived and worked in multiple countries across Europe and Latin America, Ms. Casoli is experienced in consulting corporations during their expansion into emerging markets and assisting them in hiring the right leadership profiles to successfully cover cross-border executive roles. Ms. Casoli holds a degree in Business Administration from the University of Innsbruck in Austria and a degree in Psychology from the Open University of Catalonia in Barcelona. She speaks native German, fluent English, Spanish and Portuguese, and can communicate in French and Italian.

Pedersen & Partners is a leading international Executive Search firm. We operate 54 wholly owned offices in 50 countries across Europe, the Middle East, Africa, Asia & the Americas. Our values Trust, Relationship and Professionalism apply to our interaction with clients as well as executives. More information about Pedersen & Partners is available at www.pedersenandpartners.com