Vienna, Austria - Many questions surround compensation and salaries. Which industry pays well? Who deserves what? Do we deserve more than we get? Salary expert Conrad Pramböck tries to answer these questions in our new series Salary 2014. The first industry analysis will follow in two weeks’ time. For now, all we can reveal is that it will be a hot summer. 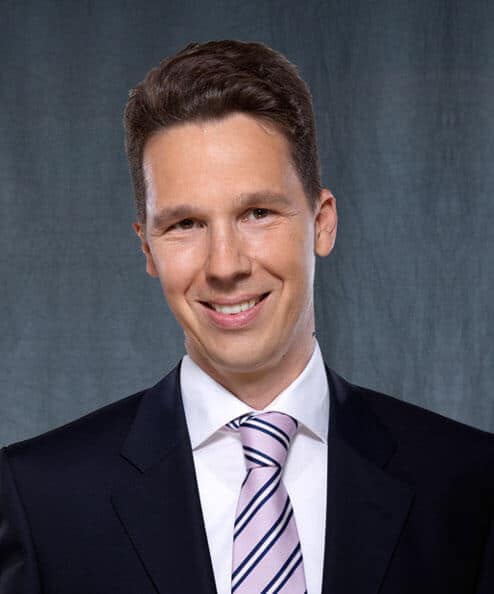 How have salaries developed?

Conrad Pramböck: We must differentiate between developments in graduate salaries and general developments. The starting salaries of graduates have remained relatively stable over the last 10 to 15 years, while prices have increased significantly. Moreover, companies now have much greater requirements. I’ve been in professional life for 16 years now, and in my day any graduate could get a job pretty quickly. Nowadays they are expected to have not only a master's degree, but also several part-time internships, professional and international experience and fluent English skills. All this makes it much harder for young people to enter into the workforce.

On the fast track

Is there hope for today’s graduates?

Conrad Pramböck: Yes, there is. Salary increases for top people are much higher than they’ve ever been, so that young people can develop a career much quicker. Talented, hard-working people in their thirties can earn 40 000 to 50 000 euros gross per year. There are some very interesting salary increases and career development possibilities.

In which industries do graduates earn the most?

Conrad Pramböck: There are huge differences in salaries between and within sectors. Pharmaceutical companies or the oil industry pay particularly well, but on the other hand, social enterprises, retail and the building industry pay much less. Tourism also pays very poorly. To give you some hard numbers: Starting salaries for graduates in the social area are about 25 000 euros gross per year, while large corporate consultants such as McKinsey or Boston Consulting Group pay over 60 000 euros for graduates with masters’ degrees. Obviously, there are vast industry differences.

What is the profile of a top-earning graduate?

Conrad Pramböck: These are the management consultants and investment bankers. Their starting salaries are up to 60 000 euros gross per year. However, the average earnings for a graduate with a master’s degree range from 30 000 to 35 000 euros. Anyone who earns 40 000 euros without work experience is doing very well. A third option for a long-term well-paid career is in the technology sector, where top people start out earning 40 000 to 50 000 euros.

How do graduates handle this situation?

Conrad Pramböck: In general, salaries grow 3 to 4 per cent per year on average. Between 2006 and 2008, average salary increases exceeded five per cent, but in the crisis years of 2009, people could consider themselves lucky to even get a raise. Our surveys have shown that during these years, 80 per cent did not get a salary increase, but were just happy to have a job. We are now in a phase that is good, but not great.

What is your prognosis for the future?

Conrad Pramböck: I am currently positive. When I ask around different companies, I see several developments. Of course, on the one hand, cost pressures across all industries are extreme. In most organizations, personnel costs are the largest expenditure, and are therefore always targeted for cuts. However, companies are always looking for the best people – whether in times of crisis or in times of wealth.

Are there any sectors that have developed in particular in recent years?

Conrad Pramböck: It has been difficult for banks, and insurance companies will probably be impacted over the next few years, even if they can’t feel it now. In industry, it depends very much on the particular company. The media sector is generally difficult, as the industry is currently in a complete state of flux. Consulting companies and the petroleum industry are doing well.

Conrad Pramböck is the head of compensation consulting at the international executive search company Pedersen & Partners. He provides consulting to companies worldwide on salary issues, and is also a lecturer at several universities on salary and personnel themes. He is the author of the book Jobstars and writer of the weekly columns Career Ways and Salary Talk.