Sourcing and growing capable leaders for the US-Mexico trade boom

Mexico City, Mexico – Mexico’s economy has been booming in recent years, despite the global and regional impact of low gas prices. The North American Free Trade Agreement (NAFTA) has been highly beneficial; US trade with Mexico has increased sixfold since NAFTA was signed in 1994. 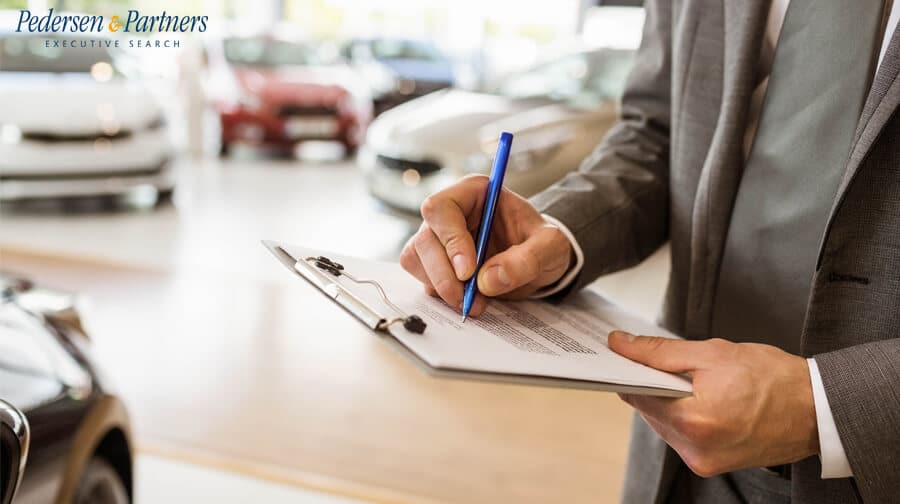 In fact, 84% of Mexico's trade balance involves business with the US, and in 2015, the trade in goods and services from the US to Mexico totalled an estimated $583.6 billion, comprising $267.2 billion of exports and $316.4 billion of imports.

The Mexican industrial sectors that benefit from this boom include manufacturing, aerospace and information technology, but it is the automotive industry that provides the best illustration of Mexico’s economic growth. Since 2013, over USD 23 billion in new investments has flowed into the Mexican automotive and auto parts industries, as firms such as BMW, Daimler AG, Ford, Toyota, Renault-Nissan, KIA Motors and Audi announce plans to set up new facilities in the north of Mexico.

These companies are attracted by the many advantages that Mexico offers, such as inexpensive labour costs compared to the US and Europe, and a workforce that is young, educated and motivated. The Mexican government is willing to do whatever it takes to attract global manufacturers,  and has pledged to provide ongoing training and workforce development. Mexico is also attractive as a cost-effective production centre for both North and South America; its location halfway between Asia and Europe is optimally convenient for manufacturers that make use of long-distance supply chains.

Other developments have helped boost the wider Mexican economy, including capital improvements. Factories have been modernised, and industrial zones and assembly factories (maquiladoras) have been set up in border towns, improving productivity and efficiency and enabling the manufacture of higher-quality products. At the same time, a burgeoning middle class is increasing the demand for goods and services from the US.

Free trade agreements such as NAFTA, which analysts consider to be hugely beneficial to the Mexican automobile industry, are playing a central role in many of the above successes. Mexico currently holds the global record for the highest number, with 45 free trade agreements concluded with a wide range of countries.

At the same time, US manufacturers are capitalising on Mexico’s increasing production. The US has depended on China for manufactured goods for decades, but its southern neighbour is now looking increasingly attractive as a supplier. Over recent years, compensation in China has been steadily increasing, while Mexican wages continue to be competitive. According to a JP Morgan Chase projection for 2015, Mexican wages were expected to be 29% less than those in China.

Mexico’s nascent business potential requires an efficient, knowledgeable and capable cohort of executives who are ready and willing to lead local teams by expanding their organisation’s operations in the area. The expectations that shareholders have for their top executives in Mexico are complex and demanding.

International companies in Mexico, especially in the automotive industry, must tackle the difficult tasks of finding, hiring and retaining appropriate executive talent. With several large international companies dominating the sector, the local market for world-class management talent in the automotive sector is limited. Moreover, the highly active and booming manufacturing industry in Mexico has a multi-decade lead over the automotive sector in talent recruitment and development.

To tackle the projected skills gap, there is an urgent need for companies to identify and nurture talent early, and develop the skills of their personnel on a regular basis. There are five main aspects of a comprehensive talent strategy approach:

Every multinational in the region should make a priority out of devising a comprehensive, multi-faceted and flexible executive talent attraction strategy. Apart from the obvious business-related advantages, capable local executives will not only diversify the composition of the local and regional boards, their contribution will also allow the companies willing to invest in this endeavour to save millions along the way and provide invaluable local know-how expertise. 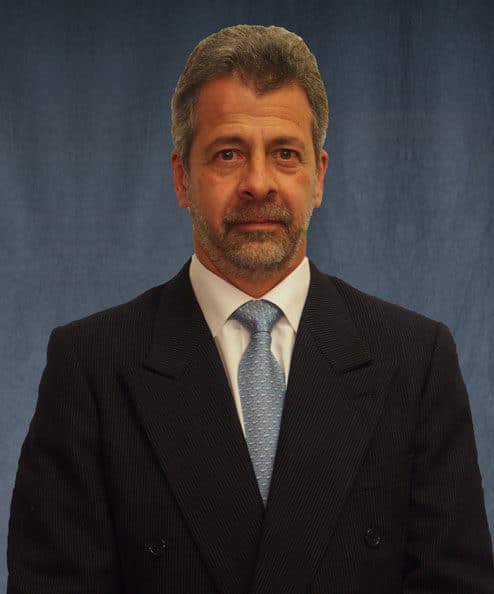 Luis Miguel Vilatela is a Client Partner and the Country Manager for Mexico at Pedersen & Partners. Prior to joining the Executive Search industry, Mr. Vilatela gained extensive experience in Finance & Banking with HSBC Bank UK where he started his career as an Assistant Director in 1992 and subsequently relocated with HSBC to Mexico. There he served as Chief Executive Officer, Country Manager, Deputy General Director, and later was appointed as CEO, responsible for Spain and Portugal. Additionally, Mr. Vilatela has previously held several C-Level roles in such organizations as Mexico Fund-Merrill Lynch, Citibank Mexico, Bank of America and Midland Bank. 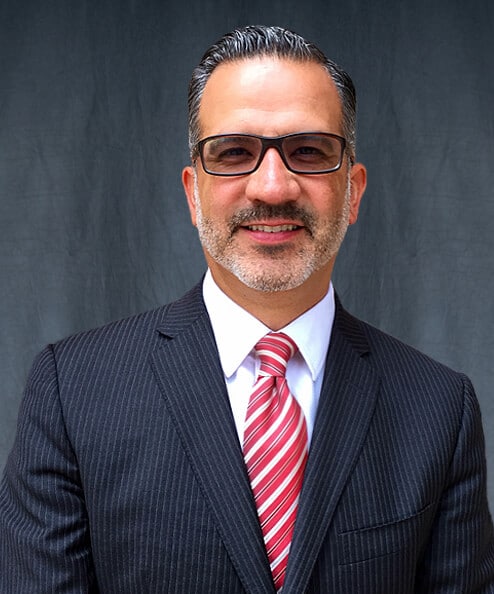 David Sanchez is a Client Partner at Pedersen & Partners, based in Houston. Prior to joining the firm, Mr. Sanchez held high level C-Suite positions ranging from Executive Director to Vice President in charge of business development in Mexico and USA for one of the largest global Executive Search firms. Mr. Sanchez acquired strong technical and in-depth management experience while executing top-level assignments in the Human Capital Management, Financial & Insurance Services, and Banking Operations industries across Mexico, USA and Latin America. Before entering the Executive Search industry, he served as the Sales Director for AXA Insurance Group in Mexico and previously he spent 16 years with American Express Company where his last assignment was Head of Global Client Group in charge of global agreements and client relationship management.