Vilnius, Lithuania – According to a recent survey conducted by international Executive Search firm Pedersen & Partners, the annual gross compensation earned by top executives in the world’s largest companies averaged 1.45 million Euros in 2015, an increase of 3.8% over the previous year. The Lithuanian average of 79,900 Euros may seem rather modest in comparison, but Lithuanian executives still out-earn their counterparts in Latvia and Estonia. 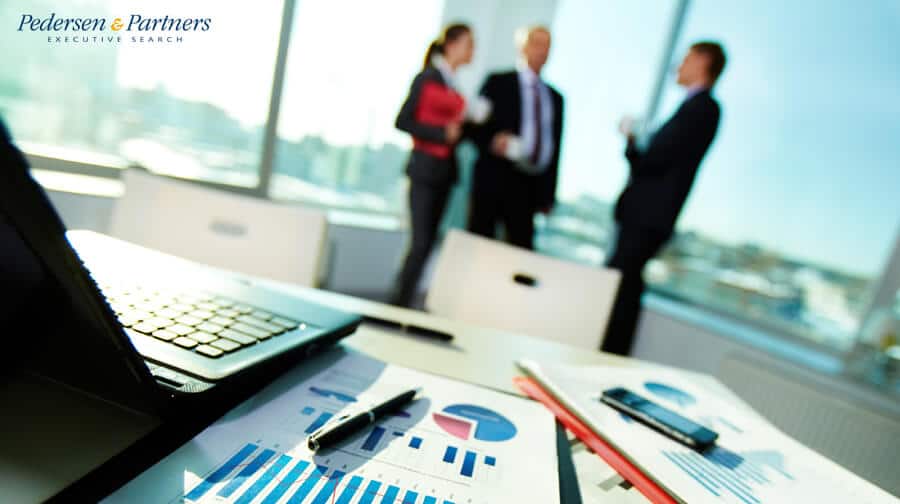 The companies surveyed from the Baltic region had an average turnover of 20 million Euros and a minimum headcount of 200-300 employees.

Kristina Vaivadaite, Country Manager for Pedersen & Partners in Lithuania, notes that according to the 2015 IMD World Talent Ranking, the average annual compensation for top executives in Lithuania is among the lowest in Europe. With Switzerland topping the table, Lithuania comes in 48th out of the 61 countries in the report – although it is the highest-ranking Baltic state.

“These figures may seem rather strange considering that the average wage in Lithuania is lower than it is in Latvia and Estonia, but the Lithuanian market is the biggest in the Baltics, and there are more subsidiaries of large international enterprises. Before the crisis, top executives were in short supply on the Lithuanian market,” she explains.

Kristina Vaivadaite points out that average compensation grew by 5-6% in Lithuania last year. Not only was the minimum wage was raised twice, but a number of key specialists saw salary increases due to a skills shortage.
“On the other hand, top executive and general manager salaries only grew by around 2% – and this raise was mainly due to increases in bonuses rather than the base salary. In general, we see this as a positive tendency because the pay gap between executives and employees is declining,” she adds.

In general, salaries are most likely to rise when the employment market’s demand for professionals of a particular speciality outstrips the supply. A recent example is the IT sector in Lithuania.

“The same thing is about to happen with industrial engineers,” Vaivadaite continues. “For many years they were paid fairly low salaries, but nowadays there is a shortage of innovative engineers who are able to implement developments in production and improve efficiency. The demand is even higher in Western Europe – we frequently get enquiries from our colleagues in Germany and other countries trying to headhunt Lithuanian engineers of various specialties.”

However, the supply of top-level sales, finance and commercial executives in Lithuania is adequate, and so companies can afford to be choosy.

“Moreover, large international companies are trying to flatten their structures. They merge daughter companies, eliminating positions in the process. In some companies, subdivisions are being closed and new regional offices formed instead.”

Rytis Ambrazevicius is the Vice-President at the Baltic Institute of Corporate Governance. He sees similar tendencies in his capacity as an independent expert serving on commissions selecting independent board members for public enterprises.

“The future situation of top executives in Lithuania is related to overall growth of the Baltic economies. As more and more business possibilities appear, the need for top executives will grow. However, we must not forget that a new generation of well-educated, ambitious and motivated executives is coming of age,” he concludes.

According to Kristina Vaivadaite, different tendencies can be seen across the Lithuanian market – following the trend in Latvia, which adopted the Euro a year earlier.

“We have noticed a tendency for compensation expectations to increase after joining the Eurozone. Our research shows a 10% increase in salary expectations for similar roles from 2014 to 2015.”

What’s more, a small number of candidates were even more ambitious, expecting to earn up to one-third more than they had done in their previous roles.

“I believe that the salary expectations of candidates were affected by the adoption of the Euro – there’s no other logical reason for it. What probably happens is that people convert their Litas into Euros, see that it’s a significantly smaller number, and then raise it a bit,” she admits, smiling.

However, reality usually kicks in at this point. According to Vaivadaite, candidates tend to adjust their expectations swiftly when they realise that the competition for the position is strong and that the prospective employers are not going to fulfil their initial expectations.

“We have never seen this phenomenon before. When we compare the initial negotiations with the final agreed salary, we can clearly see candidates lowering their expectations,” Vaivadaite clarifies.

Finally, according to Kristina Vaivadaite, the most sought-after candidates are those who accept that they know everything, but make it clear that they are willing to learn and to understand sector transformations, and that they have the potential to successfully change their employer companies. 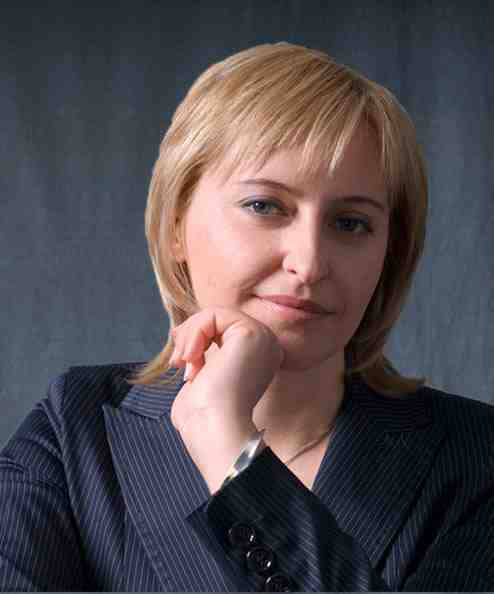 Kristina Vaivadaite is a Client Partner and the Country Manager for Lithuania at Pedersen & Partners. Ms. Vaivadaite has more than 15 years of Executive Search experience, having completed over 500 senior level search assignments in Consumer Goods, Industrial, Pharmaceutical, Technology and Professional Services sectors in the Baltic countries, Scandinavia, CEE and Asia. Prior to joining Pedersen & Partners, Ms. Vaivadaite led the Lithuanian operations of a regional Executive Search company and also provided HR consulting services to local and international clients.

Pedersen & Partners is a leading international Executive Search firm, celebrating its 15th anniversary in 2016. We operate 56 wholly owned offices in 52 countries across Europe, the Middle East, Africa, Asia & the Americas. Our values Trust, Relationship and Professionalism apply to our interaction with clients as well as executives. More information about Pedersen & Partners is available at www.pedersenandpartners.com

NR_Supply, demand and realistic expectations: Salary trends in Lithuania
In the mediaVilniusLithuania