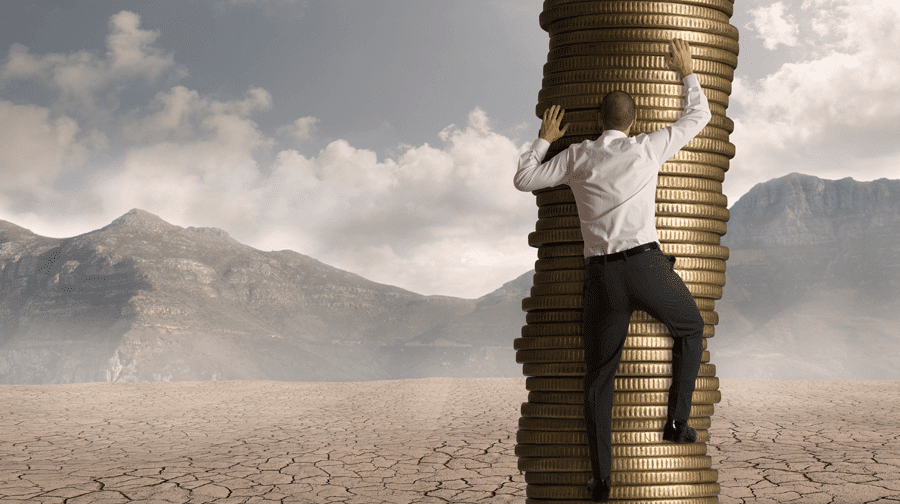 The average cash compensation of a top executive in a large, global corporation is 1.4 million Euros with an average increase of 3.5% compared to the previous year. The compensation includes a base salary of 681,000 Euros and a short-term bonus of 719,000 Euros gross per year. On average, base salaries increased by 3.1% and short-term bonuses by 4.2%.

“Top executive compensation is increasing today at a slower speed compared to previous years,” says study author Conrad Pramboeck, Head of Compensation Consulting at Pedersen & Partners. “While base salary increased by 4 to 6% on average during the last 5 years, this rate has now dropped to just over 3%. In addition to that, the total cash compensation including short-term bonuses increased by almost 7% on average over the last 5 years, but is now only increasing at a rate of 3.5%,” says Pramboeck.

In most Western European countries and the United States, average salary increases for white-collar employees are between 3 to 4% on average. For this reason, even in the world’s largest companies, top executives are only receiving salary increases at about the same rate as their subordinate managers and employees.

The size of the company is the most important factor when determining the level of top executive compensation. In general, the larger the company, the higher the salaries paid to top executives, reflecting a higher level of responsibility. “To put it simply: on average, a top executive’s salary increases by 600,000 Euros with every 50,000 employees,” says Pramboeck.

The second determining factor for top executive compensation is the company’s performance. Most top executives are measured against company profits. While most top companies were very profitable last year, executives must meet ever-increasing company targets to qualify for bonuses. Therefore, even in highly profitable companies, executives receive a lower bonus if the EBIT has decreased compared to the previous year. 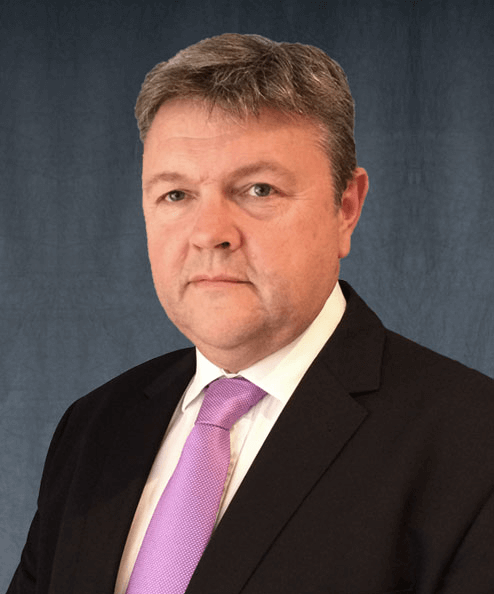 ”In the UK, executive compensation continues to be one of the most controversial and high-profile topics in business management, political, and media circles. Executive remuneration continues to rise at rates well above the average and the gap between leaders and employees continues to widen, with an increasing number of high-profile pay awards, “shareholder springs” and media commentaries. The position of Chair of the Remuneration Committee is becoming increasingly difficult to fill as the political and technical demands of the role become increasingly onerous. In terms of Executive Talent Attraction, pay (while not a totally dominant factor) is still a major driver in any hiring strategy. The relatively strong improvement seen in the UK economy in recent years has stimulated demand for exceptional leaders, particularly people who can grow and re-engineer organizations to be more competitive in the new globalized and digital world economy. The link between increased executive pay and performance is becoming an imperative in the UK market; i.e., when an organization performs well, executive pay increases are justified.  New UK legislation, increased transparency, media scrutiny and shareholder pressure may have slightly slowed the rate of growth of executive compensation in the UK, but the perceived wisdom is that the trend will continue upwards for the foreseeable future”, says Paul Mewis, Client Partner at Pedersen & Partners 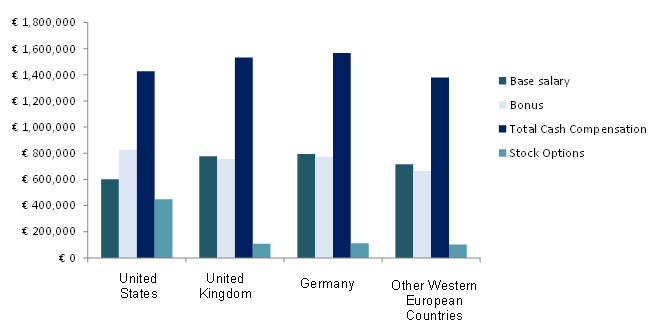 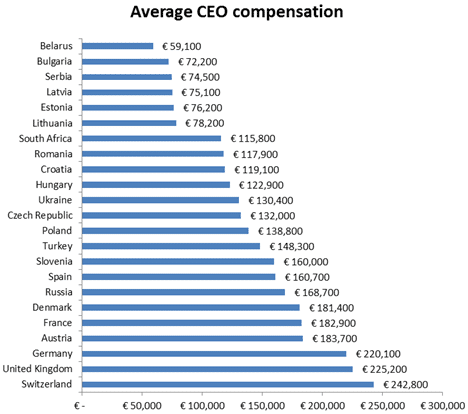 From a global point of view, top executive pay is highest in the United States and Western Europe. “Top companies in emerging markets, such as China, India or South Africa, still receive compensation significantly below the level of Western countries. However, their salaries are increasing at a much higher rate than in Western Europe and the United States,” says Pramboeck. 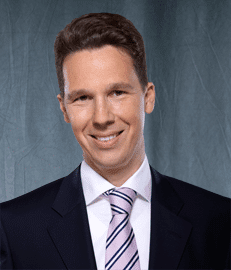 Pedersen & Partners is a leading international Executive Search firm. We operate 53 wholly owned offices in 50 countries across Europe, the Middle East, Africa, Asia & the Americas. Our values Trust, Relationship and Professionalism apply to our interaction with clients as well as executives. More information about Pedersen & Partners is available at www.pedersenandpartners.com

If you would like to conduct an interview with a representative of Pedersen & Partners, or have other media-related requests, please contact: Mark Anderson, Marketing & Communications Manager at: mark.anderson@pedersenandpartners.com