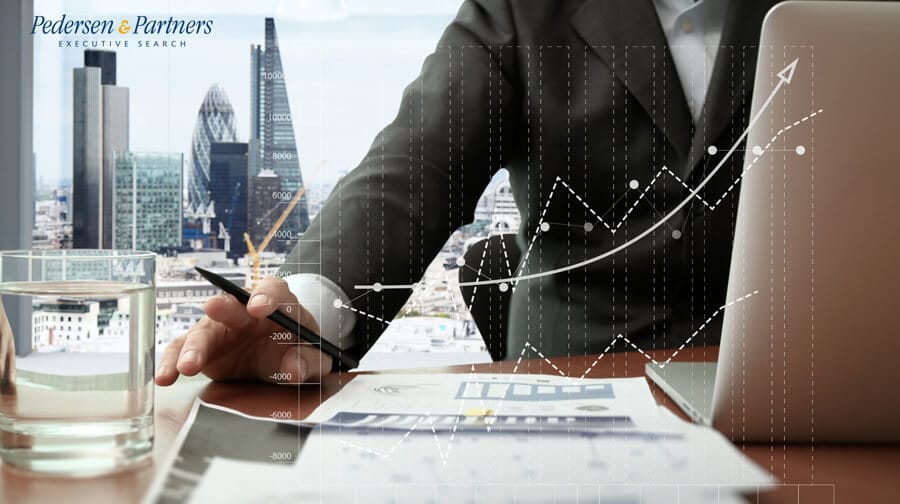 Executive pay for 2015 has increased by 3.8% over 2014 numbers. The study was carried out by Executive Search firm Pedersen & Partners and covered 1,800 top executives in 340 companies from 18 countries. The compensation comprised an average base salary of €711,600 and an annual bonus of €738,400. The base salaries of top executives have increased by 4.5% on average, with the variable compensation increasing by 2.7%, the study found.

Managing Director of sub-Saharan Africa region at Pedersen & Partners, Martin Pike said the compensation scales in the South African talent market have been positively impacted by the policies and measures adopted by the government.

According to Pike the aim was to “increase the degree of autonomy and self-determination in the lives of people and in communities and to distribute wealth across as broad a spectrum of previously disadvantaged South African society”. He said that in the sub-Saharan Africa talent market, job titles and hence pays scales meant very little. “A vice president in one country could be a senior manager or a director in another,” said Pike.

“Typically companies have simply been grateful that they can get talent to relocate to some of the countries where they operate in subsidiaries, so now they find themselves with confused pay scales.”

Companies found their calculations to be driven by what the markets dictated rather than what their organic pay scale specified for corresponding positions elsewhere in the world, explained Pike. 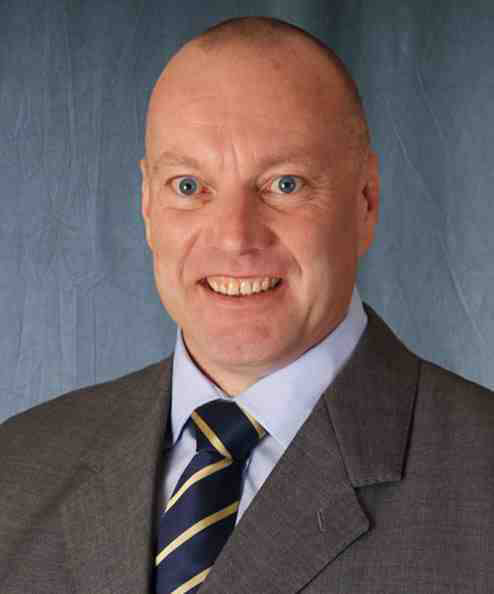 Martin C. Pike is the Managing Director of Sub-Saharan Africa region at Pedersen & Partners. He has developed his career in recruitment and Executive Search since 1998 across the United States, Europe and Africa. Before joining the firm, Mr. Pike was with an international Executive Search firm where he transitioned from Partner to Chief Operating Officer and then the Managing Partner for Sub-Saharan Africa; prior to that he was with a FTSE 150 recruitment firm working across the USA and European markets for nearly a decade. While based in Johannesburg, Mr. Pike has gained experience across all of Africa on executive and board-level searches and has considerable experience in repatriating African talent from abroad back to local markets. Prior to his career in Executive Search, Mr. Pike started in the Financial Services sector.