London, United Kingdom – The Turkish government regained control after the coup attempt on July 15, and extended an initial three-month state of emergency. Investors have not fled the country, reports Jacopo Dettoni, but inflows are drying up. 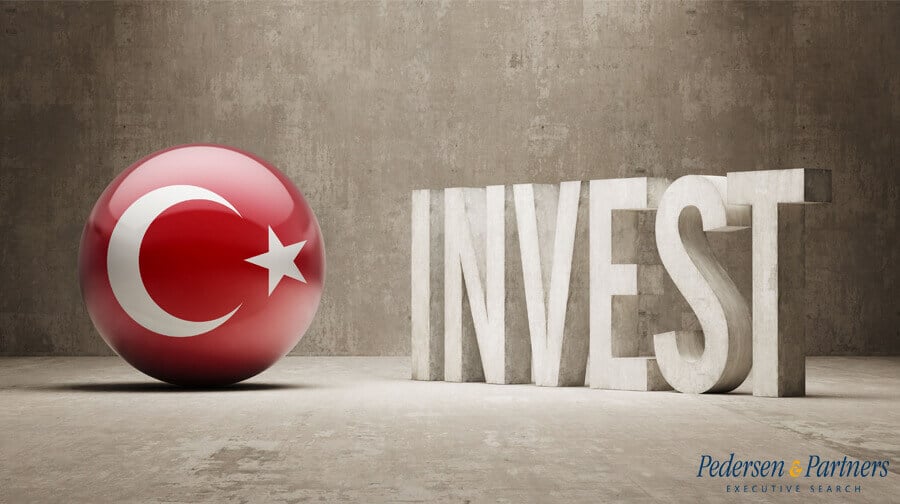 The noise of F-16 fighter jets breaking the sound barrier over the Bosphorus on July 15 of this year remains a vivid memory for the residents of Istanbul. It signalled that the Turkey of long-standing president Recep Tayyip Erdogan, although repeatedly hit by external terrorist threats over the past couple of years, could be even haunted anew by the threat of a military coup from within, as had often been the case in the pre-Erdogan era.

Foreign investors will hardly forget July 15 either. Turkey is a key piece in the Middle East’s already fragile geopolitical puzzle, and has accumulated billions in investment over the past 20 years thanks to its burgeoning population of 75 million. The coup eventually failed, and the situation has stabilised since that night, but today’s Turkey is not business as usual.

[…] However, the latest developments are inevitably affecting investment figures. Overall FDI has been plummeting throughout 2016, as the failed coup further imperilled a business sentiment already depressed by the political instability the country experienced in 2015, when a first round of general elections in June 2015 failed to produce a majority in parliament, forcing new elections a few months later. FDI inflows did not exceed $3,399m in the first eight months of the year, from $9,433m in the same period of 2015, according to figures from the Turkey’s Central Bank. Productive investment into greenfield projects is also experiencing a sharp downfall. Total greenfield FDI was $3,428m in the year to date, down by 24% from a year earlier, according to figures from FT data service fDi Markets.

“Companies are continuing their investment programmes, but the frequency is lower,” Sabit Tapan, (Turkey) Country Manager for Executive Search firm Pedersen & Partners, told fDi. “Before we were talking of investments in the order of billions, now in the millions, if that. It’s not about managing growth any more, but about handling the crisis.”

“The impact on expats living in Turkey has been low, they can better understand what is happening and are living with that,” said Mr Tapan. “On the other hand, foreigners are increasingly hesitant about Turkey and many of them don’t want to move to Turkey at all.”

Sabit Tapan is a Partner and Country Manager for Turkey at Pedersen & Partners. Mr. Tapan joined Pedersen & Partners in 2004 and has successfully completed more than 100 Executive Search assignments in the Financial Services, Consumer Products, Real Estate, and other industries. Previously he worked for 10 years at the Coca-Cola Co. in Turkey, USA and Russia. Most recently, he was the Regional General Director for Coca-Cola, based in St. Petersburg.