Tirana, Albania – How much money do Albanian managers earn? In which sector are the salaries highest? How did the economic crisis affect the growth of wages and bonuses for top managers in fields such as Banking, Telecommunications and Energy? 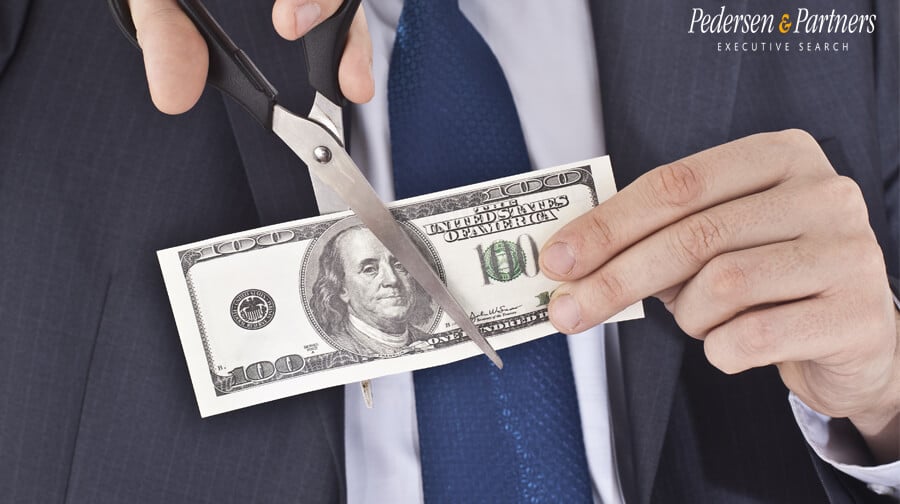 The 2008-2010 Albanian labour market was very strong, with high demand and consequently high executive salaries. However, the local economy slowed considerably in 2010 due to the financial crisis. "In those days, negotiations went very well. The executives benefited and increased their remuneration, a situation that is no longer the case," says Ms. Pranvera Papamihali, Country Manager for Albania at Executive Search firm Pedersen & Partners. “Executive salaries reached levels which are almost impossible to achieve now. Although there are now more leadership job offers, executives who have invested in their career development and education are forced to reduce their compensation demands," she says.

Papamihali says that the industry has also witnessed the reduction of the bonus packages offered to executives. This trend is mainly due to the lack of new entrants and increased market supply management.

Foreign companies that invest in Albania will naturally bring innovative developments to the labour market, encouraging executives to move between companies and increase their income. However, a shortage of foreign investment is also reflected on the local labour market because it creates an imbalance between supply and demand.

Company liquidations, wage cuts and layoffs have also led to an increased supply of executives.

Banking and Telecommunications have been replaced by Oil & Gas and Energy as the best-paid sectors. "Major Oil companies provide a kind of standard in how we compensate executives," says Ms. Papamihali. BP and Shell are the two largest undertakings in this field. Payments for Albanian executives in these sectors range from 6,000 to 7,000 euros per month, including bonuses. TAP is a new player on the Albanian market, and also offers generous compensation.

Banking executives are traditionally well-paid, but according to Ms. Papamihali, salaries have been affected by weakness and inertia in the sector, with no acquisitions or executive changes taking place.

Executive remuneration in Telecommunications shows a similar pattern, with average earnings unchanged over recent years, from 5,000 to 7,000 euros per month.

Foreign pharmaceutical companies also offer high compensation to their Albanian executives, up to 4,000 euros per month. However, the salaries of the local distributors in this segment are not at the same level as the salaries earned in other foreign branch offices.

In the Construction and Retail sectors, salaries are lower, according to Ms. Papamihali, although she points out that executives from large supermarket corporations may still do well. "It's the market in general that stays at these levels. The lack of large corporations on the market is reflected in wages," she says.

For the moment, the energy and infrastructure sectors are more interesting to top executives. Banks and Telecommunications are not at their best right now.

In addition, the closure of many multinational companies in Albania has had an impact on executive salaries.

Narrowing the gap between national and foreign companies

Executive pay in Albania is highly dependent on the company, location and industry. International companies pay their executives higher salaries compared to local ones, and their systems of bonuses and benefits are defined in a much more transparent and logical manner. Over the last few years, the average annual salary for a senior executive at an international company, including short-term bonuses, ranged from 39,000 to 52,000 euros, while in local companies, the same positions are paid 24,000 up to 36,000 euros.

There are significant differences between the salaries of top executives working in Tirana and those in other cities in Albania. Salaries of Albanian top executives have not undergone any major change over the past few years, although the economic difficulties have forced companies to cut lower-level staff and reduce their wages.

Ms. Papamihali notes that a recent trend is a reduction in the gap between local managers’ salaries and those earned by foreigners.

If you are a talented, educated manager striving to find a well-paid job in Albania, be prepared to pay dearly in taxes.

The World Bank has noted that businesses in Albania have higher taxes rates than the regional average, together with Serbia. A statement by the Albanian Board of Investment reveals that Albania holds the record for the taxation of individuals, especially high-earning individuals.

The progressive 23% rate for salaries of over 130 thousand lek (about 930 euros) is unique in the region, where the equivalent income tax on wages is 9-11% on average. For comparison, Montenegro taxes salaries over 720 euros at 11%, and below at 9%.

Even in Serbia, which has high business taxes compared to Albania, employment income and business income taxes are set at 10%. Serbia levies a tax of 20% for income from copyright and rental and 15% income from capital (deductible for the sale of assets that were owned by the seller for more than 10 years).

In Macedonia, personal income tax is a flat 10%.

In Montenegro, the income tax is 9%, increasing to 11% for income of more than Euro 720 net per month of employment. In Montenegro, start-up salaries for employees (except for agriculture, fisheries, transport, shipbuilding) are subject to exclusion from taxation for 8 years, up to a total of 200,000 euros. 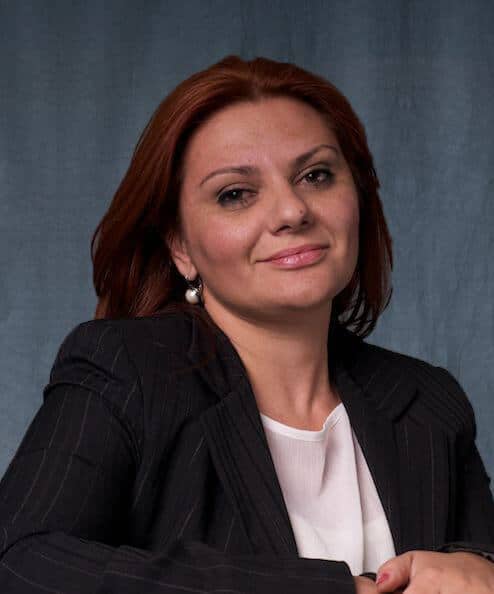 Pranvera Papamihali is the Country Manager for Albania at Pedersen & Partners. Prior to joining the firm in 2007, Ms. Papamihali worked as Head of Corporate Affairs at Albanian Mobile Communications and as a Specialist at the Ministry of Foreign Affairs of Albania.