Managers in Western Europe earn three times as much as their Slovak counterparts on average, "Trend.sk"

Bratislava, Slovakia - Why is the pay gap between top managers and ordinary workers so dramatic? Economist Tim Harford has a rational explanation for this imbalance: the theory of the tournament. 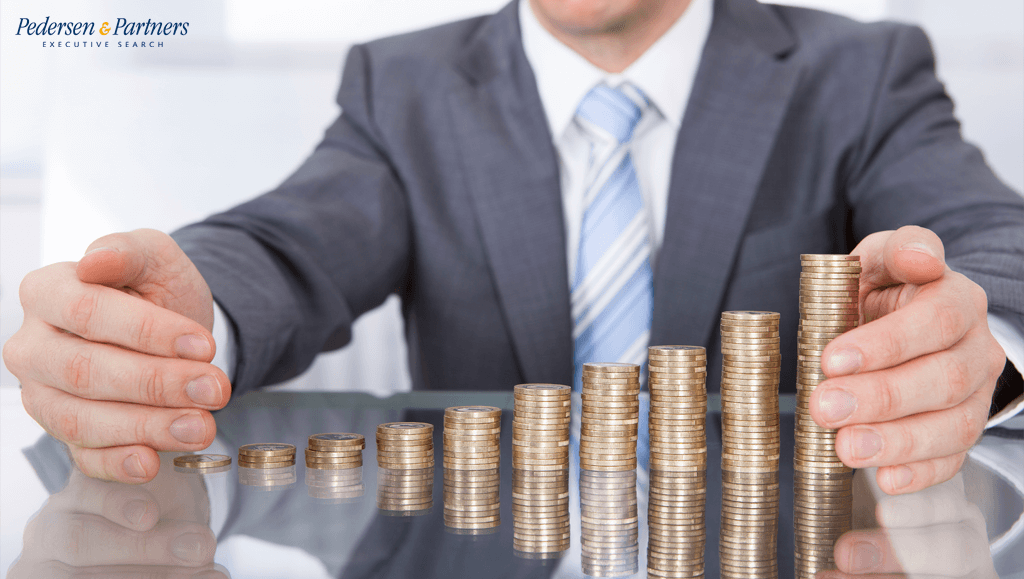 To encourage the others

Harford agrees that most managers are overpaid. However, according to him, this discrepancy is in fact for the benefit of all employees who are not managers. He claims that bosses are paid high salaries to inspire subordinates to higher ambition and better results. High executive pay should demonstrate the rewards available to any employee who can rise and beat all comers in the workplace. It is a question of competition, and of an individual’s performance compared to his or her colleagues.

This competitive framework for office life has some downsides. However, in the end, the more apparently inexplicable the bosses’ salaries, the more the employees will strive to be promoted. While salaries within publicly-traded companies are not secret, in Slovakia the topic of executive and non-executive salaries alike still tends to be taboo. Pedersen & Partners has researched the compensation of over 1,700 managers from Central and Eastern Europe to reveal part of the secret.

Most salaries were frozen or cut following the financial crisis in 2008, but five years down the road, dynamic increases in executive pay are now being seen again. Over the past two years, managers’ salaries have risen by over 5%.

The survey also showed a wide range in executive incomes. Managers of local firms may bring home as little as EUR 30,000, while leaders in international companies can command salaries of up to EUR 250,000. Managerial salaries also vary significantly between countries.

In and around Bratislava, the salaries of top managers are much higher than in the rest of the country, reflecting the fact that the capital is home to many international companies. Western European countries show regional compensation differences between 10 and 20%, but in Central and Eastern Europe the difference can be 30% or more. 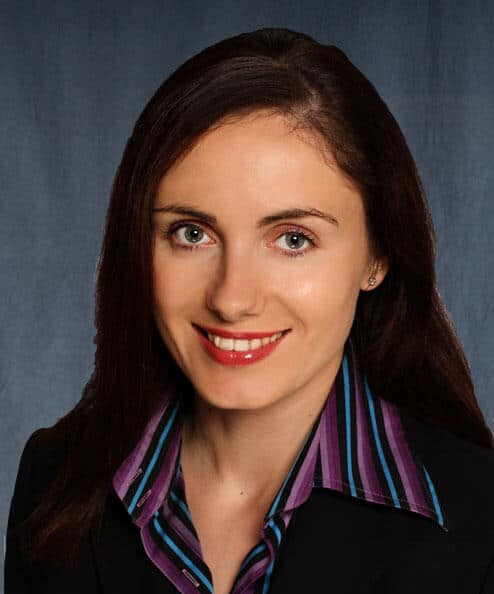 Zuzana Vrbová is a Principal at Pedersen & Partners based in Bratislava, Slovakia. Ms. Vrbová has worked in the online recruitment industry since 2003 with a Finnish online recruitment leader; gaining considerable experience across various industries and aspects of the business, and building her career from Key Account Manager to Team Lead and finally, Sales Director.  She has a strong track record in building relationships with her clients across various sectors including Banking, Automotive, FMCG, IT & Telecommunications and Manufacturing.

Ms. Vrbová holds a degree in Human Resources and Personnel Management from the Alexander Dubček University of Trenčín. In addition to her native Slovak, she speaks excellent English and German.