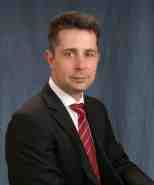 December 10, 2013 – Kiev, Ukraine - Pedersen & Partners, a leading international Executive Search firm with 50 wholly owned offices across 47 countries, has announced the addition of Vladimir Kolomoets as Client Partner to its team in Ukraine. 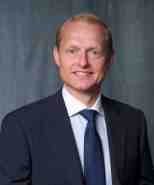 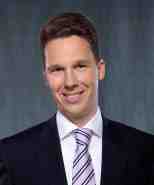 November 20th, 2013 - Vienna, Austria - An interview by MBA-friends.com where Conrad Pramböck, Head of Compensation Consulting at Pedersen and Partners, talks about three important aspects of his life as a successful graduate.

November 4th, 2013 - Tallinn, Estonia - The public taxpayers list of Finland was published on Friday, November 1st. The list includes a number of Estonians. According to the personnel exchange company Attendo, Estonian doctors are increasingly interested in working in Finland.

Empathy can be the decisive factor for recruiting a general manager, "Gestión" 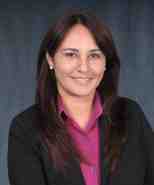 November 8th, 2013 - Lima, Peru - Cecilia Ibarra, Country Manager for Peru at Pedersen & Partners, talks about how a middle manager with the right skills can be a great asset for a director. The key is perfect timing.

Pedersen & Partners reinforces its Moscow office with a new Principal 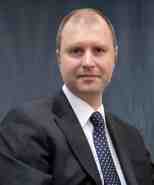 December 2nd, 2013 – Moscow, Russia - Pedersen & Partners, a leading international Executive Search firm with 50 wholly owned offices across 47 countries, has announced the addition of Alexander Terpigorev as Principal to its team in Russia.

Keeping the Talent, "The Business Year" 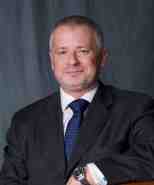 One thing that we cannot deny is that the leadership here has created an environment safe for investors. In doing so, the administration has effectively created a headquarters for the Middle East and Africa.

There are well over 100 different nationalities in Dubai. This means that one of the challenges is trying to maintain a balance of nationalities within an organization.

In 2013, we are focusing on making a stronger impact in sectors we have a

November 2013 - Istanbul, Turkey - Sinem Sarıoğlu, Principal at Pedersen & Partners in Turkey, talks about the key findings of the ‘2013 Global Executive Compensation’ survey conducted by the Executive Search firm Pedersen & Partners among 1,700 executives in 330 companies in 17 countries.

January, 2011 - New York, USA - The next 12 months will likely herald a refreshing upturn in fortunes for the Gulf financial services industry after a year of cautious expansion, sporadic hiring and muted bonus payouts.

10 January, 2011 - Dubai, UAE - Pedersen & Partners, the leading international executive search firm, has opened a new office in Riyadh, Saudi Arabia. It is the fifth office established by the firm in the Middle East & Africa. Ewan Walton has been appointed Principal and Country Manager for Saudi Arabia.

Ally Ho, Head of the Financial Services Practice, MEA comments on the outlook for financial sector in the UAE and MEA region

Ilham Hajiyev, Country Manager for Azerbaijan talks about his professional career as an executive recruiter and his personal interests as a writer and traveller